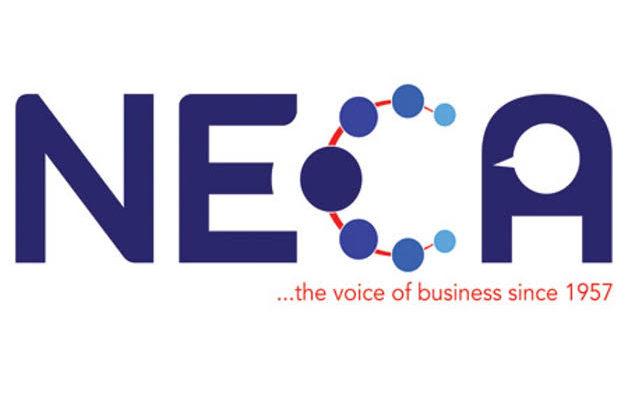 The Nigeria Employers’ Consultative Association (NECA) has expressed concern over the tumbling global oil price below the $57 on which the 2020 national budget was premised.

Its Director-General, Mr Timothy Olawale, who raised the concern on Tuesday, therefore, called on the Federal Government to ensure that the economy did not recede back into recession.

According to him, if the price stays this low for a long while, it can plunge the economy into a negative growth rate, which when sustained for three consecutive quarters, pushes us into a recession.

“The fluctuation of the oil price is already threatening the national budget benchmark and overall revenue of the government for 2020, with consequential negative implication for the proposed capital projects and other critical expense heads.

“Further concern is the implication for the naira, because oil revenue is the major source of our foreign currency earning.

“The implication is that a lower oil price will affect the FOREX supply to the country and stability of the naira.

“That also has implications for the ability of the Central Bank to meet FX demands in the long term, ” he said.

The Director-General, in a statement, called on government to deliberately create a roadmap for a rapid diversification of the economy away from oil.

According to him, the government needs to create avenues for more economic activities to happen like diversifying the tax revenue of the government beyond oil.

“The government should show clear fiscal discipline by cutting down costs and executing projects that will impact the economy positively as a result of plunging oil price in the international market.

“The shortfall in oil prices should not be a licence to further mortgage the future of the nation with borrowing as the budget is already struggling under the weight of debt service.

“Government should resist the temptation to further tax the already over-taxed private sector.

“This will only further incapacitate the Organized Private Sector and worsen the already precarious unemployment situation in the country.

“Deliberate efforts should be made by government to seek ways to finance some of its infrastructure projects through private sector investments through Public Private Partnerships (PPP), ” Olawale said.

The News Agency of Nigeria reports that global oil prices plummeted to levels not seen since mid-2017 on March 6.

This was after the Organization of Petroleum Exporting Countries (OPEC) oil cartel failed to strike a deal to steady the market against the impact of the coronavirus by reining in production.

In 2020 alone, the oil price has collapsed by a third. It reached almost $69 per barrel in January, before the COVID-19 outbreak, before plummeting to one-year lows around $50 a barrel and just over $46 on March 6.