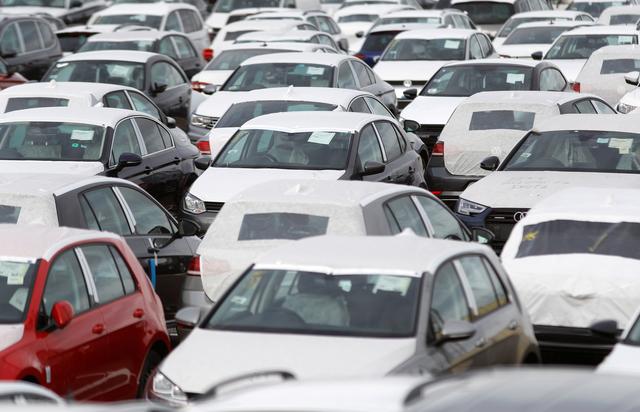 Private equity firm, TDR Capital, has made a recommended offer for BCA Marketplace, the owner of car selling website WeBuyAnyCar, for about 1.91 billion pounds or 2.42 billion dollars.

The deal could provide a much-needed boost for fund manager Neil Woodford, who suspended his flagship fund earlier this month. The manager owns 7.15 per cent of BCA, according to Refinitiv Eikon data.

TDR Capital’s offer of 243 pence per share, a premium of about 25 per cent to BCA’s closing price on June 19, comes after BCA said last Thursday the two companies were in advanced talks over a potential deal.

TDR said it had secured support for the offer from 44 per cent of BCA’s shareholders, including letters of intent to vote in favour from Woodford Investment Management, Invesco Asset Management and Axa.
Shares in BCA were up 2.9 per cent at 242 pence in early trading on Wednesday.

The offer comes nearly a year after BCA rejected a takeover proposal from another private equity group, Apax Partners, saying it undervalued the company.

In BCA’s financial results for the year to March 31, announced separately, the company increased revenues by a quarter to just over 3 billion pounds, while operating profits grew 14 per cent to 100.2 million pounds.