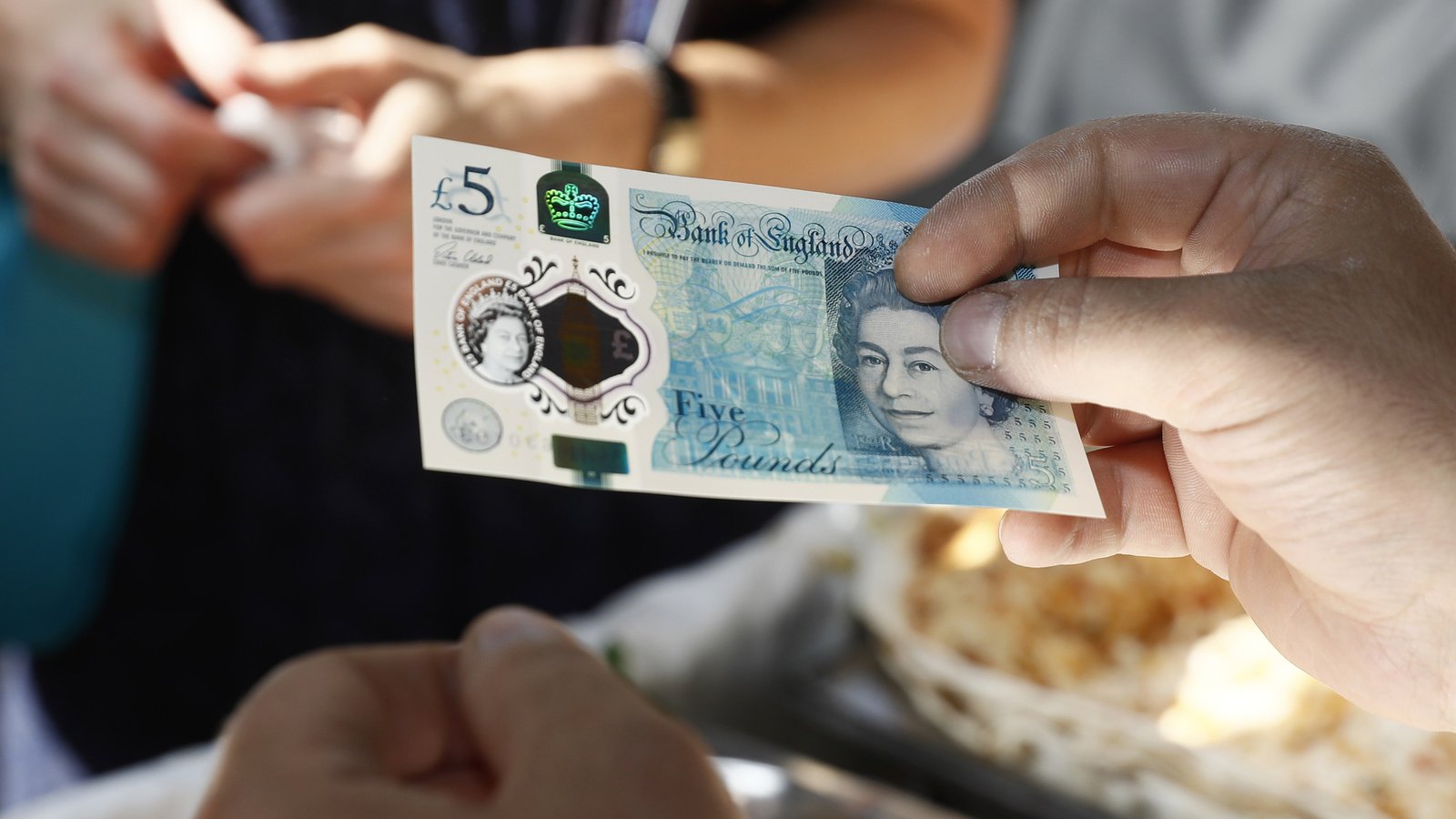 Sterling will rally three per cent if the Brexit gridlock is resolved and Britain looks likely to leave the European Union with a deal, but the currency will tumble five per cent if negotiations fail, a Reuters poll found.

The pound tanked after the June 2016 referendum result — as predicted by Reuters polls beforehand — and was trading at around 1.31 dollar on Thursday, far weaker than it was ahead of the vote.

Since the decision to leave, the pound has gyrated wildly on any Brexit news and largely shrugged off economic data, including recent private surveys which suggested Britain’s economy is likely to shrink in coming months.

On Tuesday, British Prime Minister Theresa May said she would seek another Brexit delay to agree an EU divorce deal with the opposition Labour Party leader, a last-ditch gambit to break an impasse over Britain’s departure.

Nearly three years since the United Kingdom voted to leave the EU in a shock referendum result, it is still unclear how, when or even if it will ever quit the European club it joined in 1973.

May secured a Withdrawal Agreement with the EU in November, but has failed to get the support of British lawmakers, leaving the country’s road out of the EU unclear.

If that road is smooth and Britain leaves with a deal, sterling will gain around three per cent, the April 1-4 poll predicted.

If the road is blocked and no deal is made, the pound will fall five per cent.

“Looser fiscal policy and a Brexit deal could lead to higher interest rates and push up the pound,” said Thomas Pugh at Capital Economics.

Another option is that Britain asks for a long delay to Brexit which would prolong the uncertainty.

“But if it looks like the road out will be extended, the pound will edge up around 1.75 per cent, according to the poll.

“Political clouds could be darkening the skies over the outlook for GBP for a long time yet,” said Jane Foley at Rabobank.

Foley was the most accurate forecaster for major currencies in Reuters’ polls last year.

The wider poll of nearly 70 foreign exchange strategists said the pound would be trading at 1.32 dollar in a month, 1.35 dollar in six months and have strengthened to 1.38 dollar in a year, indicating respondents do not expect a disorderly Brexit.

But highlighting the uncertainty, the 12-month forecast range was wide, going from 1.27 dollar to 1.56 dollar.

A Reuters’ poll of economists last month found the vast majority of them saying the two sides would settle eventually on a free-trade deal, as they have in all Reuters’ polls since late 2016.

That poll also predicted the Bank of England would raise borrowing costs towards the end of this year and then again in the latter half of 2020.

In contrast, the European Central Bank will not be raising interest rates until at least July next year, another Reuters’ poll predicted, but that differential won’t give the pound any support against the common currency.

Across all four touch points in the forecast horizon — one, three, six and 12 months — one euro was predicted to be worth 85.0 pence.

It was valued at around 85.3 pence on Thursday.