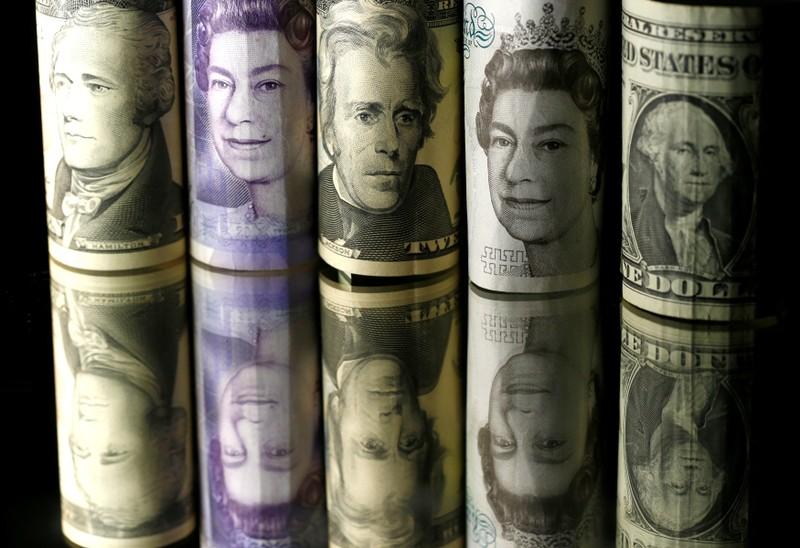 Sterling rose to a three-day high against the dollar on Monday but was little changed against other major currencies before a central bank policy meeting this week.

Markets do not expect the Bank of England to raise interest rates this week. Rates now are not expected to rise until early 2020.

“The general weakness in the dollar is contributing to the pound’s strength and the moves may be exaggerated in a thin market,” said Lee Hardman, a currency strategist at MUFG based in London.

Against the dollar, the pound gained as much as 0.7 per cent to 1.2945 dollar, but was steady against the euro and the Japanese yen.

With Japan out for a week of holidays, traders are worried that the absence of Tokyo, one of the world’s top five currency trading centres, might fuel some exaggerated moves in foreign exchange markets.

Overall volatility in the currency markets remained near five-year lows.

Despite the pound’s gains against the dollar, net positions by hedge funds in sterling slipped back into negative territory, according to the latest data.