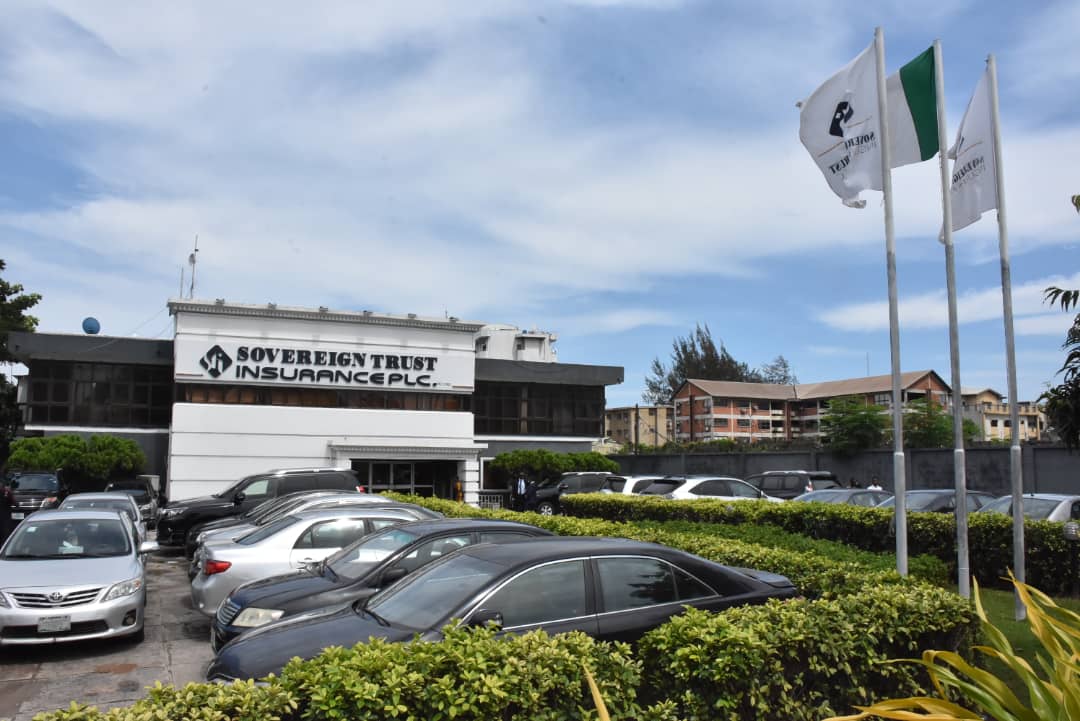 The Chairman of the underwriting company, Mr Oluseun Ajayi, stated this at the the company’s 24th Annual General Meeting (AGM) in Lagos on Thursday.

The News Agency of Nigeria (NAN) reports that the underwriting firm is planning to evolve fresh products targeting the new national minimum wage.

Presenting the company’s 2018 performance, Ajayi said the N10.5 billion GPW represented 23 per cent increase over the N8.5 billion recorded in 2017.

The Chairman added that the company recorded a Profit before Tax (PbT) of N540 million in 2018 against N202 million achieved in 2017.

“This represented over 167 per cent increase.

The STI chairman explained that the Return on Capital Employed also recorded a positive performance of 2.9 per cent in 2018, compared 1.87 per cent recorded in 2017.

He told the shareholders that the firm has plans to scale up its capital base.

“The company is planning to issue 4.17 billion ordinary shares to its shareholders.

“However, the conclusion will be reached at the third quarter,” he said. (NAN)