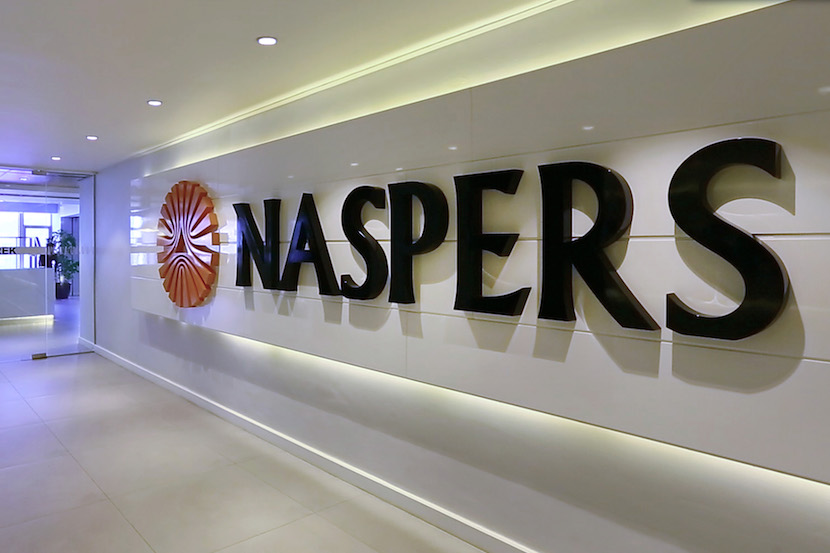 Naspers will float its e-commerce ventures on the Euronext stock exchange in Amsterdam, it said on Monday, the latest move by South Africa’s biggest company to address a hefty discount in its shares.

Founded more than 100 years ago in Stellenbosch, South Africa, Naspers has transformed itself from a newspaper publisher into a 1.5 trillion rands ($103.75 billion) media and internet giant.

But it owes all of that valuation to its one-third stake in Tencent.

The Tencent stake is worth around $122 billion, or 17 per cent more than Naspers despite the company owning other assets such as OLX, the biggest classifieds ads site in India and Brazil, and mobile classified platform letgo, which vies with Craiglist in the United States.

“The listing will present an appealing new opportunity for international tech investors to have access to our unique portfolio of international internet assets,’’ Chief Executive, Bob van Dijk, said in a statement.

The new entity, which will have a secondary listing in Johannesburg, will house stakes from some of the biggest internet brands in emerging markets, including Russia’s biggest social networking site mail.ru, Indian online travel firm, MakeMyTrip and Brazilian food delivery firm, iFood.

The new company is expected to be owned 75 per cent by Naspers and have a free float of 25 per cent.

Naspers did not give financial details of the deal.

As part of efforts to create shareholder value, Naspers has already spun out and separately listed its de facto African pay-TV monopoly, Multichoice, which is valued at around 50 billion rands.