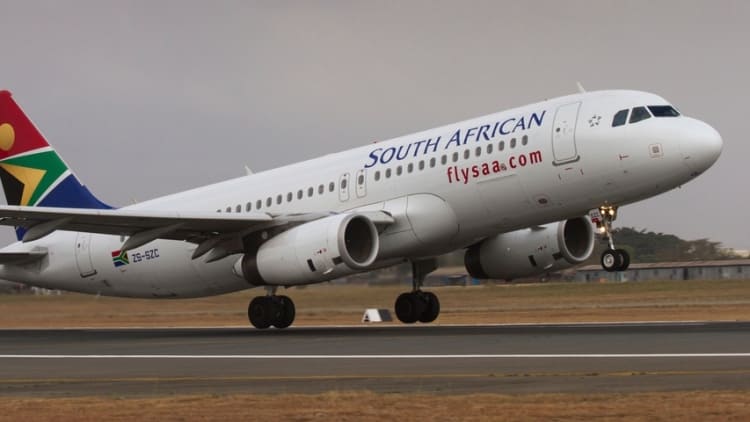 The firm’s board said  this on Friday at a news conference in Johannesburg.

It said  that the  appointment followed the abrupt resignation last week of Vuyani Jarana after less than two years on the job.

The board said that the airline  had a five-year turnaround plan that included:  slashing costs and cancelling unprofitable routes.

It also added that it would  require a 21.7 billion rand ( about 1.5 billion dollars ) cash injection from the government.

The board  said  that  the airline also had approached three additional lenders for loan to meet its operating costs.

It added that the SAA was still negotiating  with its existing lenders to extend the maturities of  its debt that would be due soon. (Reuters/NAN)