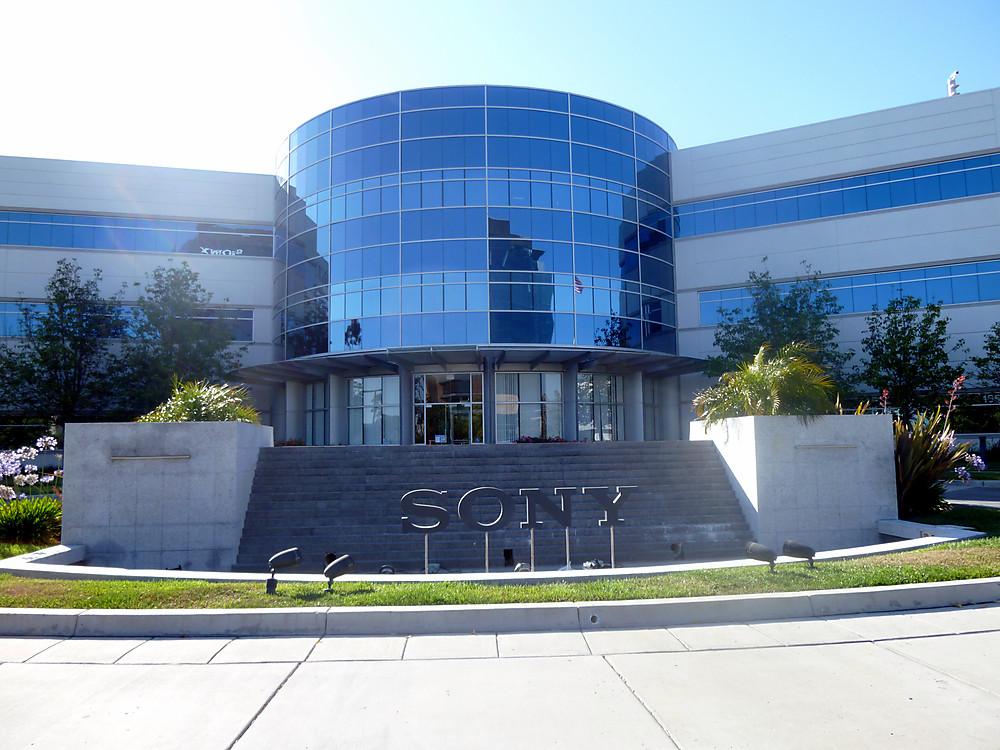 Japan’s Sony Corp. raked in its highest-ever quarterly profit after booking one-time gains related to its acquisition of EMI, though shrinking earnings at the game division could further prompt investors to look for next growth drivers.

Sony has reinvented itself as an entertainment company with stable revenue streams from music content and gaming, after battling years of losses in TV and other consumer electronics that are more susceptible to earnings volatility.

But the all-time high missed an average estimate of 383.67 billion yen from 10 analysts polled by Refinitiv.

The gaming business posted a profit of 73.1 billion yen, versus 85.4 billion yen, as the popularity of exclusive titles such as “Marvel’s Spider-Man” failed to offset shrinking sales of the five-year-old PlayStation 4 console.

Investors are already moving beyond their cheer over Sony’s successful reinvention and looking for hints about a successor to the firm’s PlayStation 4 console.

“The gaming business, which has been Sony’s profit driver in the last couple of years, is set to peak out ahead of the launch of the next gaming console,” Ace Securities analyst Hideki Yasuda said. “That’s inevitable due to product cycle.”

Shares of Sony surged to 11-year highs in September, but have since dropped by a quarter.

Sony, however, is confident it will report a record high annual operating profit and reiterated its forecast for 870 billion yen, exceeding an all-time high marked just last year.