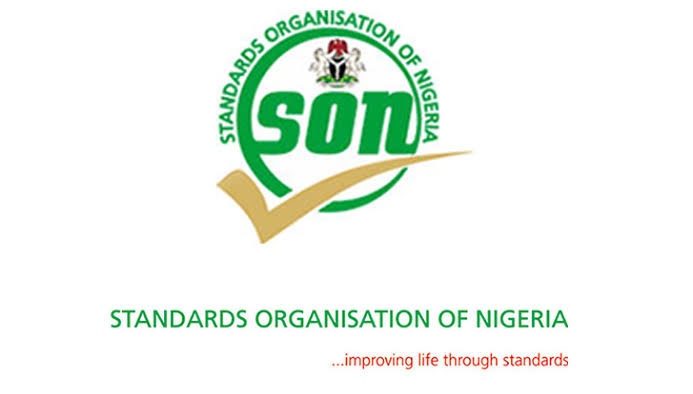 The Standards Organisation of Nigeria (SON) says it has concluded plans to establish laboratories in the six ge-opolitical zones for testing products and ensuring standardisation in the country.

Mr Bola Fashina, Special Assistant to the Director-General of SON, disclosed this in an interview with News Agency of Nigeria (NAN) on Tuesday in Abuja.

According to Fashina, the organisation already has in its 2020 budget, plans to establish laboratories in the six zones to ensure that products met required standards for certification.

He said SON would ensure that products within each region could easily be tested at the regionally laboratories, instead of sending them to its laboratories in Lagos, Kaduna or Enugu.

“In the last four to five years, we have had a new laboratory complex consisting of about 36 laboratories in Ogba Industrial Estate in Lagos.

“A lot of laboratories there have already attained international accreditation.

“This is to ensure that the result of whatever test that is carried out there is acceptable globally,’’ he said.

Fashina noted that the establishment of the laboratories was aimed at supporting government’s Economic Recovery and Growth Plan (ERGP) to ensure that Nigerian products and produce were easily exported without rejection.

The Head, Public Relations, SON, further said that a national centre was being constructed to take care of Nigeria and West African Metrology Institute to support industrialisation.

He explained that the centre would ensure accuracy of measurement in length, volume or mass, among others to ensure that manufacturing and trading were done with accuracy.

Fashina said that the centre would also ensure that machines used in manufacturing in the country were calibrated from time to time to ensure accuracy.

“It is an ongoing thing because laboratories evolve with technology as taste of people change all over the world and in view of the fact that standards now are not static.

“Standards all over the world are being harmonised at regional, international and continental levels, often times standards in food are usually coded standards.

“It is only in cases where such standards do not exist that you find new standards being developed for products that are just emerging.

“Once they are developed, it makes trading across borders very easy,’’ he said.