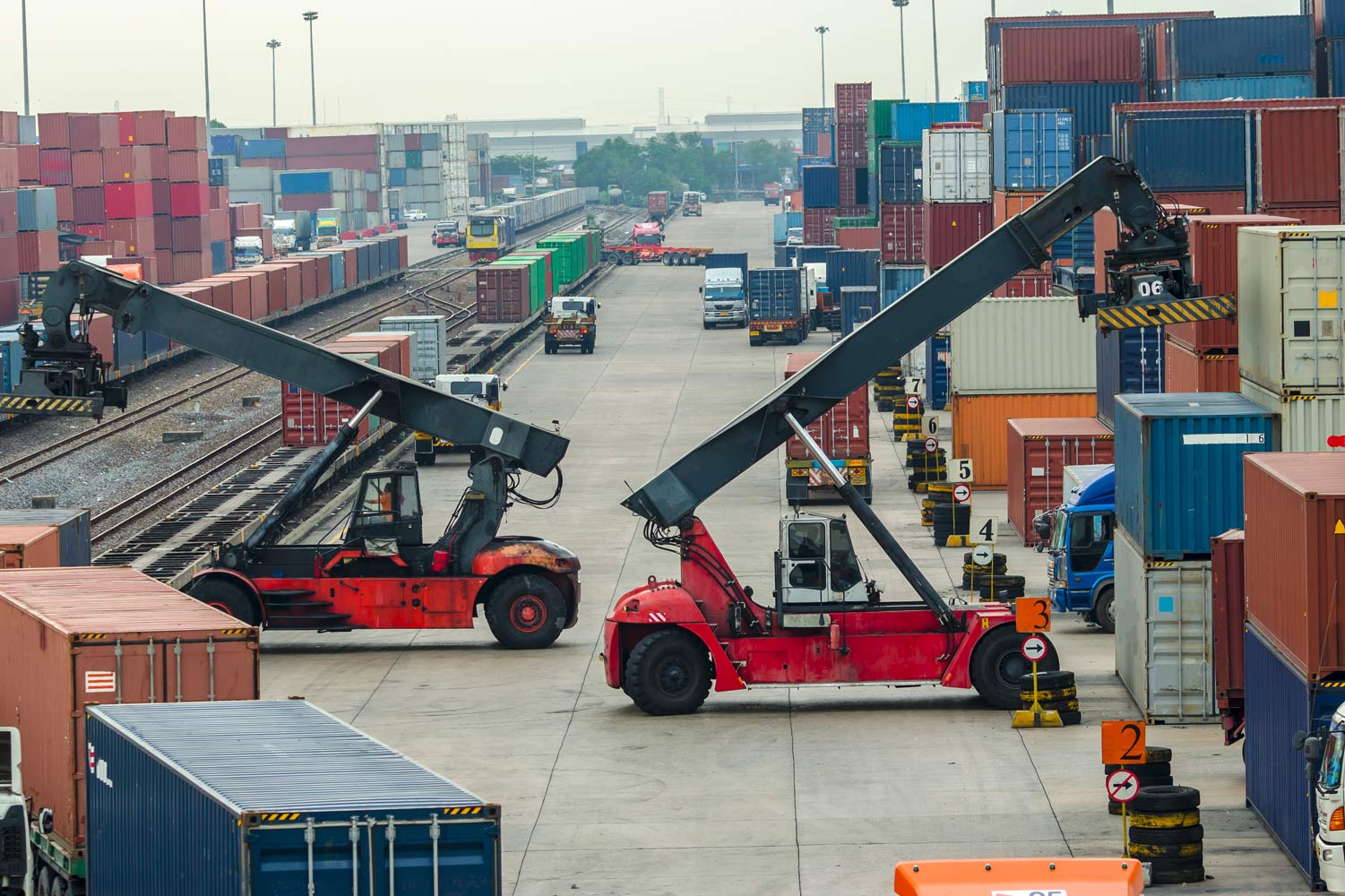 Mr Hassan Bello, Executive Secretary of NSC, made the plea when he led a delegation on a courtesy visit to the state government in Kano.

He said that with the population of the people of Kano, it was important that the the government makes the Inland Dry Port operational for export activities, to revive the state’s economy.

“It is important that Kano State re-orients the idea and have the investors to make sure that it is done,

“Kano is a distribution centre. It is a capital of commerce not only to the Nigerian economy but even our neighbouring countries like Niger and Chad.

“Looking at the industries in Kano.This will have tremendous impact in reviving the economy because the dry port is a port of destination and origin.

“I don’t think there is any state that has a structure, agricultural system like Kano. .

“Irrigation and all but without the port, we can’t export all these things processed. Dry port is not just a port, it is also an industrial city where we have other elements; so we have to pull the resources of investors.

“I hope soon, we will have a very serious discussion with the Kano State Government, investors, logistics specialists to know how we can achieve it,’’ he said.

Bello said the NSC had discovered a place along Zaria Road which the council hoped could be given for the establishment of the truck transit park.

“We are into promotion of truck transit park. This is also very important to restructure our transport infrastructure, so that there will be law and order to take trucks off the road,’’ he said.

Responding, Alhaji Nasiru Gawuna, the Deputy Governor of Kano State appreciated the Nigerian Shippers’ Council for partnering with the state government to promote the dry port.

Gawuna said with the new commissioner of commerce, the state government had given the dry port the needed attention, saying that they awaited the Federal Government’s commitment.

“We want to appreciate you for your partnership with us since the creation of the Kano Dry Port. Since the commissioner of commerce came onboard, the dry port had received so much attention.

“The state decided to revisit it with top attention and since then, we have deliberated a couple of times and all we were asked to do we have done. We are waiting for the Federal Government for the smooth operation of the port.

“I hope you will be able to get that assistance for us. The dry port in Kano was conceptualised even before the Kaduna Port but when the commissioner came, he was really worried why Kano Dry Port is not working.