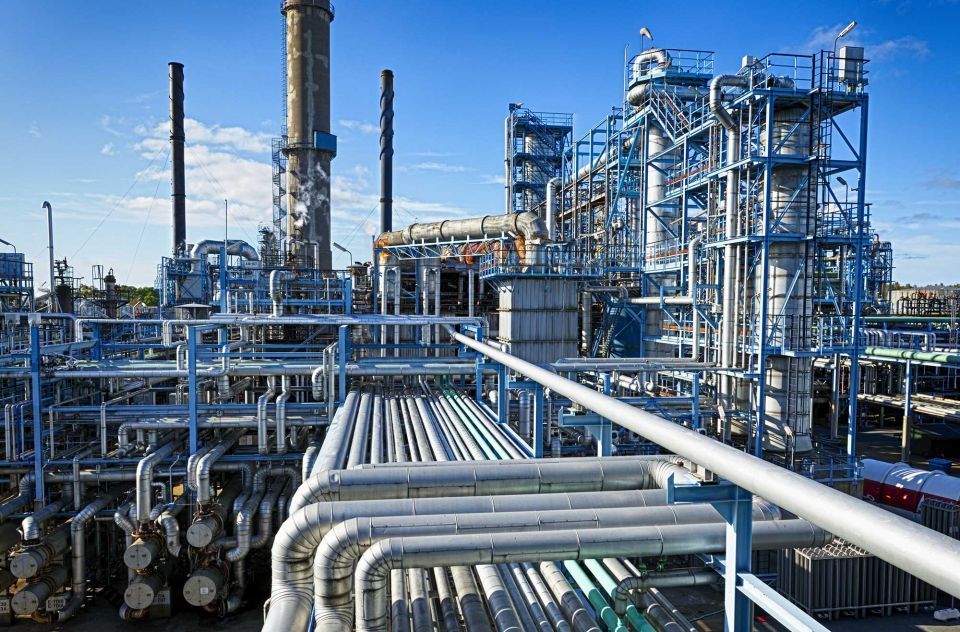 State-owned Saudi Aramco plans to invest up to $1.6 billion for a nearly 20 per cent stake in South Korean refiner Hyundai Oilbank, expanding its foothold in one of its biggest Asian buyers of crude oil.

Saudi Aramco is already the biggest shareholder in South Korea’s No.3 refiner, S-Oil Corp, with a 63.41 per cent stake, and the latest deal should help Aramco boost crude oil sales to Hyundai Oilbank, the South’s smallest refiner by capacity.

Saudi Aramco’s chief executive told Reuters in November that it planned to expand its market share in Asia — including China, India, Malaysia and Indonesia — and Africa.

“Saudi Aramco seems to be boosting investments in downstream projects ahead of an initial public offering,” said Lee Dong-wook, an analyst at Kiwoom Securities.

Saudi Energy Minister Khalid al-Falih said in early January that the state oil giant will be listed by 2021.

Aramco, the world’s largest crude producer, plans to increase investment in refining and petrochemicals in a bid to cut its reliance on crude as demand for oil slows.

Hyundai Oilbank has a total of 650,000 barrels per day of refining capacity in the southwestern city of Daesan and also aims to expand its petrochemical business.

In May last year, it announced plans to build a 2.7 trillion won petrochemical plant with South Korea’s Lotte Chemical.

A person familiar with the matter said the company plans to offer a discount of 10 per cent to Saudi Aramco in a block deal that will require board approval from both firms.

News of the stake sale drove up shares of the parent company by as much 6.6 per cent.

Hyundai Heavy Industries Holdings also said it planned to “reconsider” the stock market listing of the refinery arm after completing the stake sale, possibly this year.

Hyundai Oilbank, which had aimed to list on South Korea’s stock exchange in 2018, delayed the plan until this year due to regulatory scrutiny of its balance sheet.

The holding company, which also includes shipbuilder Hyundai Heavy Industries, said it would use the funds from the Oilbank deal to invest in new businesses and improve its financial health.

The shipbuilding firm is part of a joint venture with Saudi Aramco and others to build a shipyard on Saudi Arabia’s eastern coast. (Reuters/NAN)