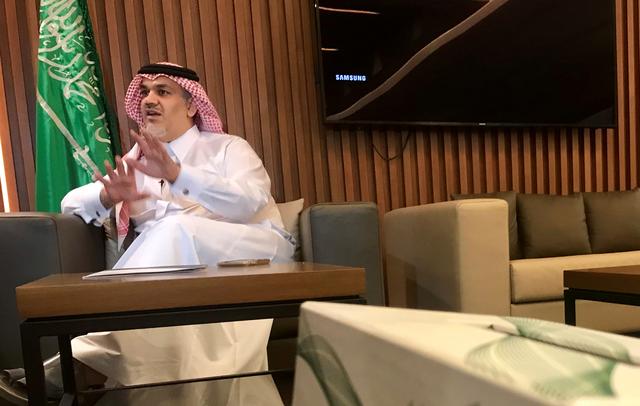 Saudi Arabia will issue three billion to five billion dollars in new international sukuk or Islamic bonds around the third quarter as part of plans to diversify financing of the national budget deficit, a senior finance ministry official told Reuters.

Sukuk is the Arabic name for financial certificates, also commonly referred to as “sharia compliant’’ bonds.

Sukuk is defined by Accounting and Auditing Organisation for Islamic Financial Institutions (AAOIFI) as “securities of equal denomination representing individual ownership interests in a portfolio of eligible existing or future assets”.

Islamic bonds is structured in such a way as to generate returns to investors without infringing Islamic law (that prohibits riba or interest).

Riyadh began issuing debt in international markets in 2016 after its finances were snagged by lower global oil prices.

At the end of 2018, it also had more than 80 billion dollars in outstanding domestic debt, borrowed through conventional and Islamic bonds, which bypass a religious prohibition on interest.

Fahad al-Saif, who heads the kingdom’s debt management office (DMO), said in an interview that about 40 per cent of the 31.5 billion dollars in debt planned for this year had been issued in the first quarter.

“At the end of quarter one, we have reached 55 per cent local, 45 per cent international. We believe that the ratios will be more skewed towards the local (debt issues) by the end of this year…” he said late on Wednesday.

Saudi Arabia, the world’s top oil exporter and the largest Arab economy, issued its latest international bond in January, raising 7.5 billion dollars out of over 25 billion dollars in demand.

Many saw that deal, the kingdom’s first dollar issue since the murder of journalist Jamal Khashoggi last October, as a vote of market confidence after the killing in the Saudi consulate in Istanbul tarnished Riyadh’s reputation.

The Saudi finance minister said last week that Riyadh might issue euro-denominated bonds this year depending on market conditions and is considering debt in other currencies such as the yuan.

Saif told Reuters that the DMO was focused mostly on Saudi riyals, dollars and possibly euros.

“Certain markets that we are paying attention to at the moment, do we have them as strict plans? Not yet. Are we discussing them as part of our medium term debt strategy? Yes.”

The DMO is also considering in the medium term raising financing backed by foreign export credit agencies which offer loan guarantees and sometimes financing to encourage trade and lower the costs of international business.

But more than a year after requesting proposals from banks, the plans remain at an early stage.

“There is no strict timeline. We are in discussions. We are getting ourselves into the terminologies and the jargons of the ECA financing type.

“We are trying to match what is the right project versus the right financing to be tapped into…,” he said.

State oil giant, Saudi Aramco, received more than 100 billion dollars in orders last month for its debut bond – even after its prospectus said the kingdom would not guarantee the notes – but chose to sell only 12 billion dollars.

Saif dismissed those concerns, saying: “the ample demand that Aramco has received proves that there is a quite decent appetite to the kingdom in fact beyond anyone’s expectations.“