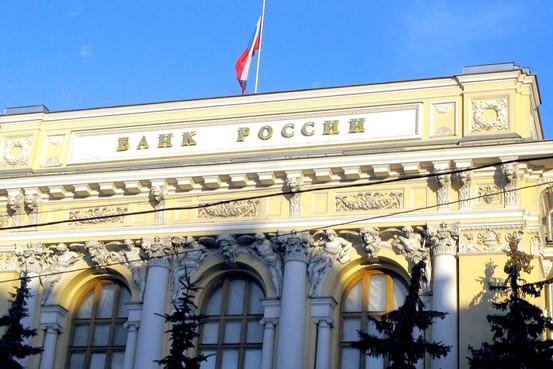 Central African Republic(CAR)  landed a windfall on Tuesday, at least on paper, when Russian state bank VTB reported it had lent the country 12 billion dollars.

However, the bank then said it was a clerical error and there was no such loan.

The loan was mentioned in a quarterly VTB financial report published by the Russian Central Bank.

The report included a table listing the outstanding financial claims that VTB group had on dozens of countries as of Oct. 1 this year.

In the table next to Central African Republic was the sum of 801,933,814,000 roubles (12 billion dollars) — more than six times the country’s annual economic output.

When asked about the data by media, the bank said the loan to the former French colony did not, in reality, exist.

“VTB bank has no exposure of this size to any foreign country.

”Most likely, this is a case of an operational mistake in the system when the countries were being coded,” the lender said in a statement sent to Reuters.

VTB did not say who was responsible for the mistake or how such a large figure could have been published without being spotted.

CAR government spokesman Ange Maxime Kazagui, when asked about the Russian data, said: “I don’t have that information.

”But it doesn’t sound credible because $11 billion is beyond the debt capacity of CAR.”

“We are members of the IMF (International Monetary Fund). When a member of the IMF wants to take on debt … it has to discuss that with the IMF.”

There was no indication in the data published by the Russian central bank of who was the recipient of the loan, the purpose of the loan, or when it was issued and on what terms.

CAR is a nation of five million people emerging from sectarian conflict, with a gross domestic product of 1.95 billion dollars, according to the World Bank.

Russia has built up security and business ties with CAR in the past few years.