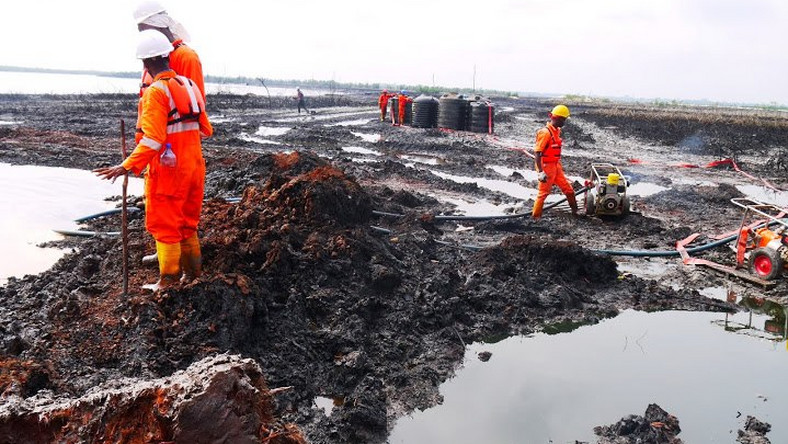 The Rivers State House of Assembly has restated that it was commited to ending lingering issues of marginalisation by oil producing companies in the states.

The House made this known in Ogbele community, Ahoada East Local Government Area of the state on Saturday during an oversight function by it’s ad hoc committee set up to look into a petition against an oil exploration company, Niger Delta Petroleum Resources (NDPR) operating OML 54 in the area.

The petition was collectively signed by the youth and traditional leadership of the area and presented to the House by its Deputy Speaker, Mr Ehie Edison, lawmaker representing Ahoada East state constituency.

Speaking on behalf of the committee, the Chairman, Mr Major Jack, representing Akuku-Toru state constituency and Deputy Whip of the House advised the community against breaching the laws and assured them of entrenching due process on the matter.

“We are here on a fact finding mission, we have just spoken to some youths, women and elders present here.

“We are here to get first hand information based on the petition that was sent to the Rivers House of Assembly.

“We’ve heard your complaints and seen some of your plights but we are assuring you to remain calm as we will ensure that your petition will not be thrown under the table.

“We want to assure you that on a later date we shall invite this community and the company (NDPR) for a public hearing in Port Harcourt, this is essential to help us to ascertain the facts in the whole scenario.

“Thank God, our Deputy Speaker is your illustrious son is also in this committee, he is here with us, he indeed boosted our morale on this mission, we shall appropriately transmit our findings and keep you posted in due cause,” he promised.

Also, Elder William Ebenezer, an octogenarian and indigene of the community, lamented the non-response approach of the company, especially as it related to their Coperate Social Responsibilities.

Ebenezer appealed to the state government and the operating company to speed up necessary actions towards provision of basic infrastructure to alleviate the sufferings of residents of the area.

“We lack internal roads, drinkable water and good sewage systems in our community.

The News Agency of Nigeria (NAN) reports that during the facts finding mission by the lawmakers, no member of staff of the NDPR came out to address the team as heavy security presence was there to hinder access into the company’s operational area. (NAN)