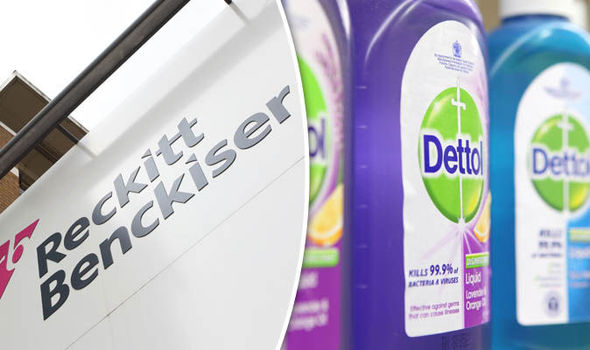 Maker of Dettol disinfectant and other consumer goods, Reckitt Benckiser will be parting with $1.4bn to the United States as a penalty for the company’s role in the country’s opioid crisis, which took the lives of 200,000 Americans and left some 2 million suffering from opioid use disorder

The Department of Justice and the Federal Trade Commission had probed a former Reckitt’s subsidiary which marketed a drug used to treat addiction as painkillers.

According to US investigators, the business — which Reckitt owned until 2014 — made unsubstantiated claims about a new version of an anti-addiction drug, Suboxone.

Reckitt had since 2014 made the subsidiary a separate UK-listed company called Indivior.

The decision to settle comes just three months after a federal grand jury in Virginia indicted Indivior and sought from it at least $3bn in fines over allegations that it sought to drive up sales of Suboxone, its best-selling drug, with a fraudulent marketing scheme.

The misconduct was said to have stretched from 2006 to 2015, but Reckitt denies acting illegally, stating that, “While RB acted lawfully at all times and expressly denies all allegations that it has engaged in any wrongful conduct, after careful consideration, the board of RB determined that the agreement is in the best interests of the company and its shareholders.”

Reckitt is now faced with investors’ doubt because of risks that it would have to pay for Indivior’s legal woes or even be indicted at a later date. Reckitt had previously set aside a provision worth $400m to cover any legal liabilities related to Indivior.

Reckitt said it would pay for the $1.4bn settlement through existing borrowing facilities and from cash generated from the business and would disclose exact details at its next financial results on July 30.

The size of the penalty was determined by adding up the sales of Suboxone film to patients on Medicaid and Medicare, government healthcare programmes, from 2010 to 2014.