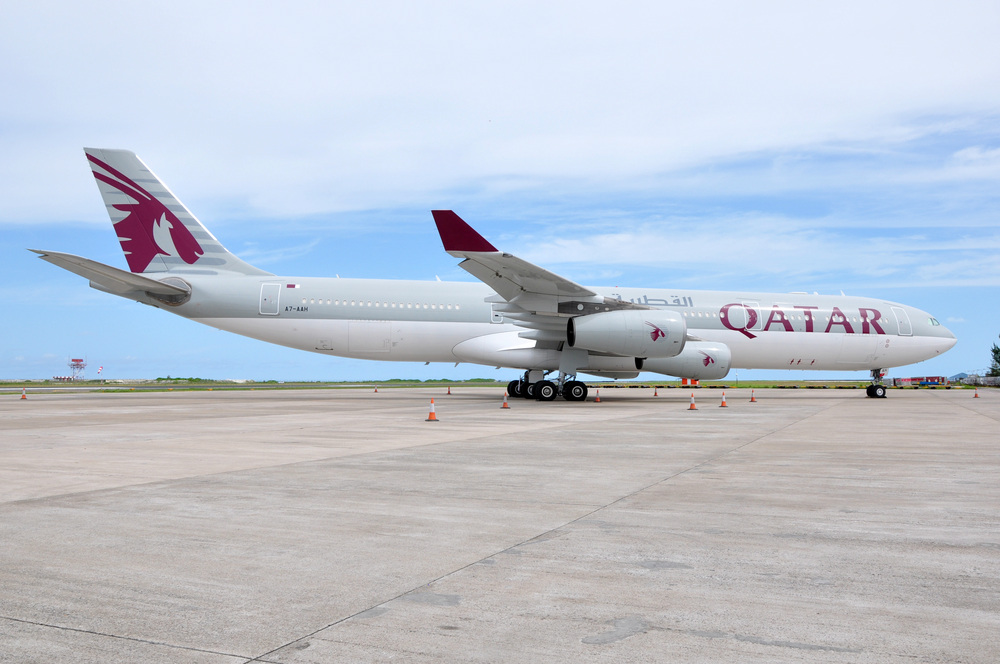 Qatar Airways has suspended plans to add new destinations in Africa due to a blockade imposed on Doha by four Arab states, the National Carrier said on Wednesday.

“Due to the unjust blockade against Qatar, we had to suspend some planned new destinations especially in West and Central Africa,’’ the airline said in a tweet.

In June 2017, Saudi Arabia, the United Arab Emirates, Bahrain and Egypt severed diplomatic, transportation and economic links with Qatar, accusing it of supporting and funding terrorists, a charge that Doha denies.

Regional and international bids to resolve the dispute have fizzled out without success.

In 2018 the airline reported a 69-million-dollar loss in the 12 months until end of March 2018, describing it as “the most challenging year’’ in its history.