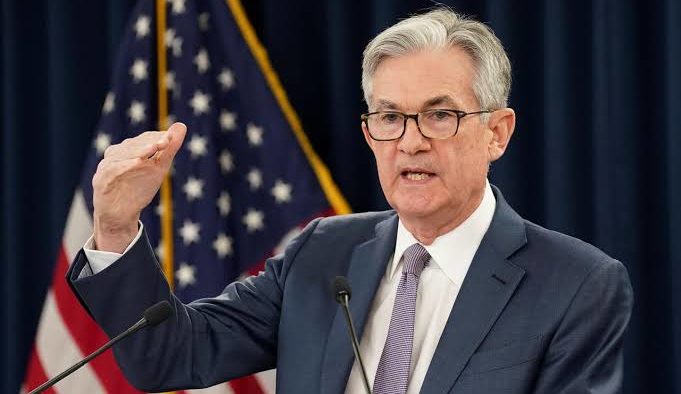 The U.S. economy will claw its way back from the current downturn but may need a coronavirus vaccine before that is complete, Federal Reserve Chairman Jerome Powell said.

“In the long run and even in the medium run, you wouldn’t want to bet against the American economy. The American economy will recover,” Powell said in an interview with CBS’ “60 Minutes” in an excerpt aired Sunday morning on “Face the Nation.”

However, Powell noted that the recovery likely would depend on how Americans feel about their safety.

“Assuming there’s not a second wave of the coronavirus, I think you’ll see the economy recover steadily through the second half of the year,” the central bank chief said. However, he added that “for the economy to fully recover … that may have to await the arrival of a vaccine.”

The Fed has launched a series of efforts to keep markets functioning properly and has teamed with the Treasury Department on a variety of lending programs aimed at businesses and individuals. In addition, the Fed is buying corporate and municipal bonds.

“This is a time of great suffering and difficulty and it’s come on so quickly and with such force that you really can’t put into words the pain people are feeling and the uncertainty they are realizing,” Powell said.

In a separate segment, former National Economic Council Director Gary Cohn agreed with Powell’s assessment on the need for vaccine. Cohn also stressed the need to get the economy going again.

“If we really want to get the people back to work that Chairman Powell was talking about, we need to reopen the economy,” Cohn said.