Pound rebounds as May pledges to fight on, warns Brexit at risk

Pound rebounds as May pledges to fight on, warns Brexit at risk 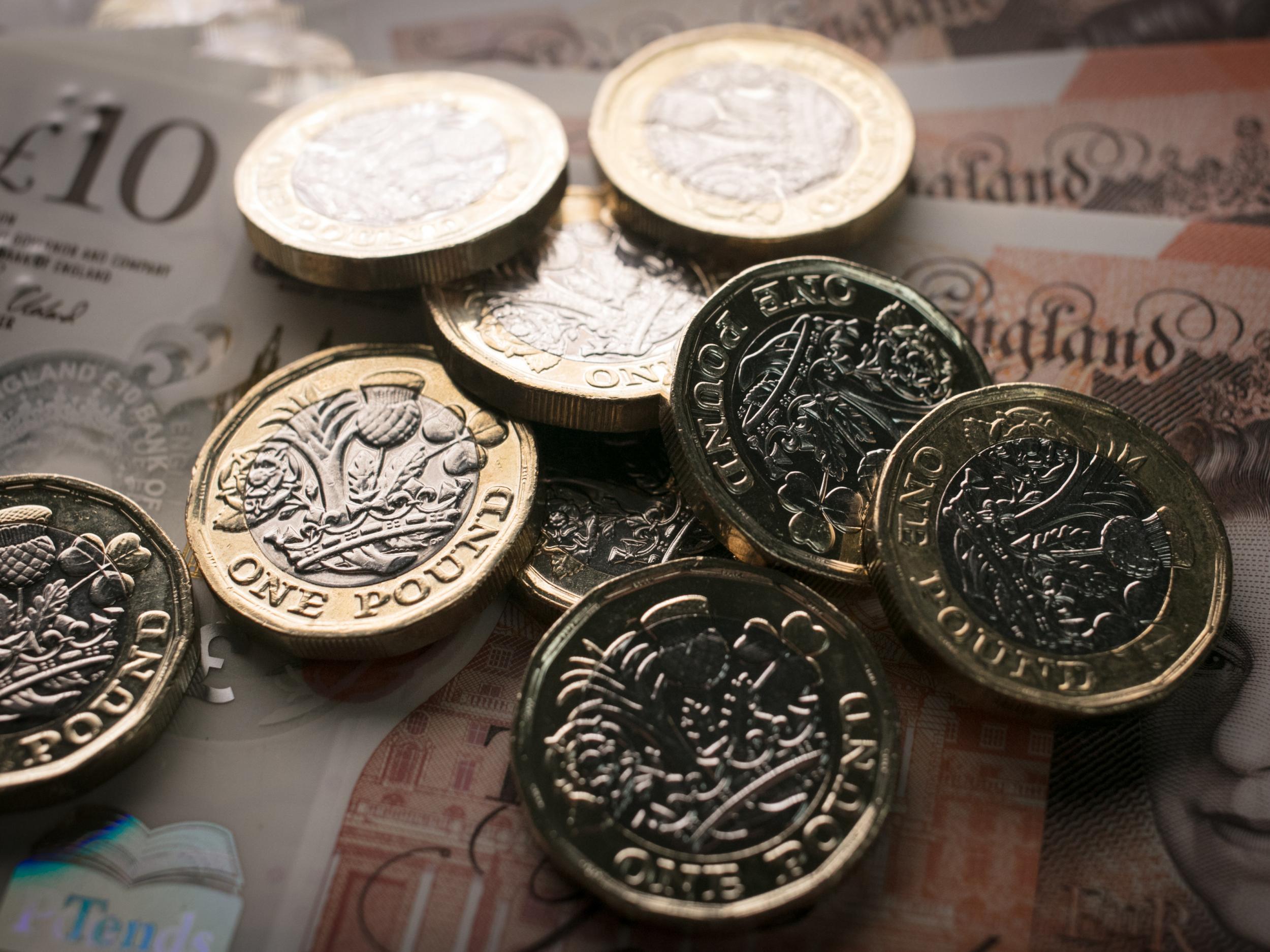 Sterling rose on Wednesday as Prime Minister Theresa May vowed to fight a challenge to her leadership and warned rebels within her party that they risked delaying or even stopping Britain’s departure from the European Union.

The pound had fallen to 20-month lows overnight after lawmakers in May’s Conservative party gathered enough support to trigger a no-confidence vote on her leadership.

But it stabilised as some investors bet that May would win Wednesday’s vote and in the process isolate opponents in her party who want a clean, sudden break from the EU.

The ballot, which is to be held between 1800 GMT and 2000 GMT on Wednesday, has further disrupted May’s Brexit plans, after she delayed a parliamentary vote on those plans on Monday.

But less than four months until Britain is due to exit the European Union on March 29, May warned the Brexit backers that if they toppled her, the departure from the EU would have to be delayed and perhaps even stopped.

Analysts at Nomura said they expected May to survive the vote because it had taken a long time for opponents to get the 48 letters needed to trigger a ballot, and because many lawmakers had a lot to lose in a change of leadership.

“We reached 108 or so MPs who said they would vote against the deal, so we will need all of them to vote against Theresa May plus another 40 that’s a big ask,” they wrote in a note.

Other analysts were far less confident about May’s chances.

“We believe there is a high probability that she will be defeated in a vote of no confidence.

“The fact that a leadership challenge has now been called signals that her opponents have confidence that PM May can now be toppled,” MUFG analysts said.

Traders warned of more volatility for sterling regardless of the outcome – if May wins only narrowly, her position will remain vulnerable.

She will also need to persuade her colleagues to back her Brexit plans when she seeks another parliamentary mandate, probably before Jan. 21.

May is meeting with EU leaders this week to try and get her Brexit withdrawal agreement tweaked.

The prime minister was expected to lose Monday’s cancelled vote badly, with opposition parties and many within her party angry at the deal she had agreed with Brussels.

Without parliamentary approval, May’s Brexit plans are in disarray. A range of outcomes are possible, from a second referendum with the British public to a no-deal Brexit to a delayed Brexit. (Reuters/NAN)

Sterling gains ahead of parliamentary debate on Brexit deal
businessTimes

Germany, France, Britain to launch mechanism for trade with Iran

Sterling gains ahead of parliamentary debate on Brexit deal