Ooni empowers 1,000 fashion designers, urges them to be hardworking

Ooni empowers 1,000 fashion designers, urges them to be hardworking 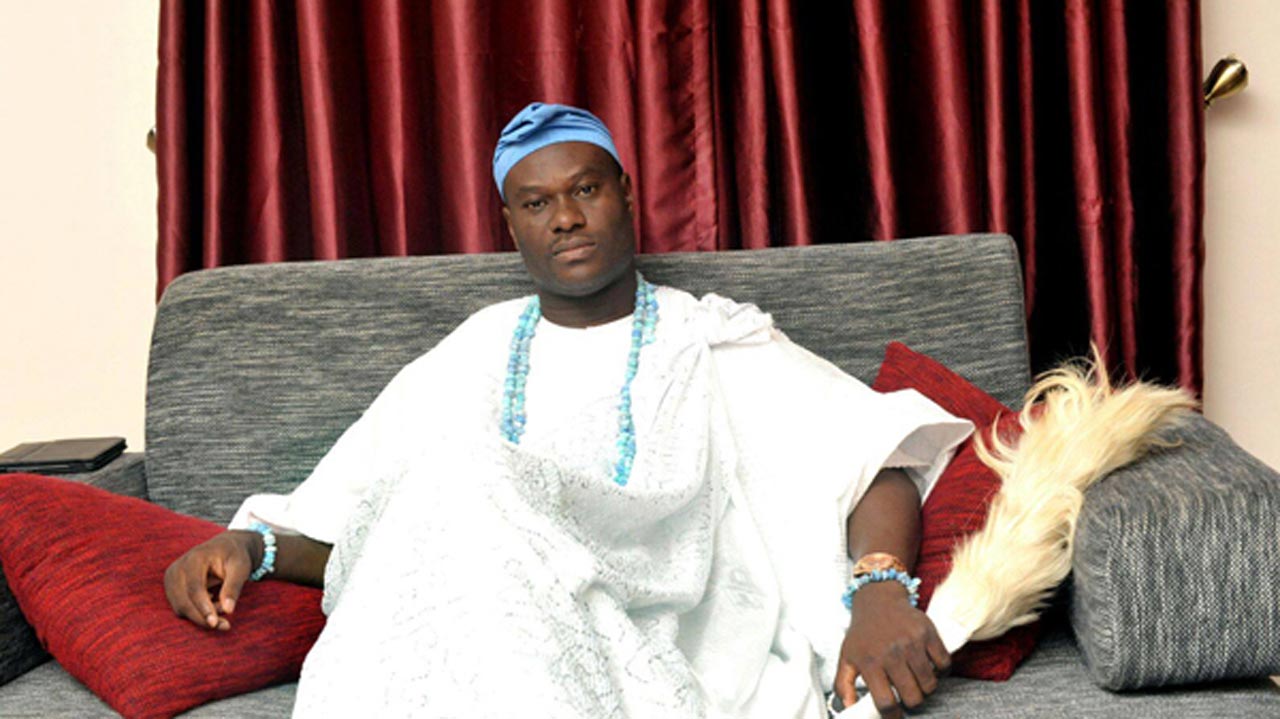 The Ooni of Ife, Oba Adeyeye Ogunwusi,  on Saturday empowered no fewer than 1,000 fashion designers and charged them to be hardworking in their chosen career.

The Ooni gave the charge during the maiden edition of Ojaja Fashion Training Graduation  at his palace in Ile-Ife.

Oba Ogunwusi thanked God for giving him the grace to contribute his own quota to the progress and growth of the beneficiaries who were mostly youths.

He condemned the rate at which crimes were increasing daily in the society, a situation he attributed to lack of jobs.

“Unemployment and none availability of helper for the less privileged have led most of our youths to take to prostitution, drug trafficking, kidnapping,internet fraud and the removal of human  organs for  rituals.

He said, ” We need to put all hands on deck to assist the youth  academically and in vocational training, saying government alone cannot do it.”

The royal father also  condemned  the rate at which  the nation’ ‘s population was  increasing daily without the provision of commensurate jobs .

He congratulated the parents, guardians and the graduands for the success of the training, and appealed to them not to abuse the opportunities given to them.

Also,  Samuel Olaoluwa, the Coordinator of the programme, acknowledged God for the grace to coordinate the institute.

He noted that youths from across the country benefitted from the training, and urged other philanthropists to emulate  the Ooni’s good gestures.

Also,  the National President of the  Nigeria Union of Tailors, Mr  Wasiu Taiwo,  commended the Ooni for the training.

He admonished the graduands to face their career and ensure that they  take it to greater heights.

Ali-Faweya advised the graduands to be  dedicated to their vocations.

She pledged that the company would continue  to support the  Ooni in all his efforts to empower youths and in  other initiatives.

One of the benefactors  who spoke on behalf of others, Miss Kehinde Adebiyi, applauded the  Ooni for transforming their lives  through the training and for providing them  quality sewing machines.

Adebiyi  said she was hopeless  before for she had no helper, but now Oba Ogunwusi had given her hope.

She promised to utilise the privilege wisely and urged other youths to find something tangible done rather than wasting their brighter future.

The News Agency of Nigeria (NAN) reports that the beneficiaries had a one-year training in fashion designer before their graduation. (NAN)