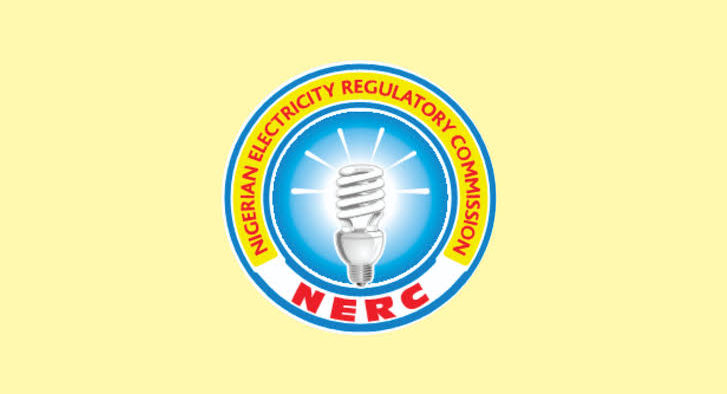 The Nigerian Electricity Regulatory Commission (NERC) says only two out 11 Electricity Distribution Companies (DisCos) in the country have metered up to 50 per cent of customers under their coverage areas as at September 2019.

NERC, the regulator of the power industry, said the DisCos were Abuja Electricity Distribution Company and Benin Electricity Distribution Company.
The regulator made this known in its Third Quarter 2019 Report, a copy of which was obtained by the News Agency of Nigeria (NAN) in Lagos on Sunday.
The report said out of a total of 9,674,729 registered active electricity customers, only 3,895,497 (40.26 per cent) have been metered indicating that 59.74 per cent of the end-use customers were still on estimated billing as at the end of September 2019.
It said: In comparison to the second quarter of 2019, the numbers of
registered and metered customers increased by 793,286 ( 8.93 per cent) and 83,768 (1.65 per cent), respectively.
“The increase in the number of registered customers is attributable
to the on-going enumeration exercise by DisCos through which illegal consumers of electricity are brought onto the billing platform of the DisCos.
“The increase in metered customers is mainly attributed to the roll-out of meters under the Meter Asset Provider (MAP) scheme.
“Although the MAPs of some DisCos just received their permits to commence meter roll out, many DisCos have started metering under the scheme during the quarter under review. “
According to the report, the metering status of the DisCos under the period is: Benin DisCo, 54.82 per cent;  Abuja,  54. 21 per cent, Eko,  47.73 per cent; Ikeja , 46 per cent;  and Jos,  33.29 per cent.
Others, NERC added, are: Port Harcourt, 46.96 per cent; Ibadan, 32.96 per cent; Kaduna,  22.26 per cent; Kano, 24.48 per cent; Enugu, 41.89 per cent and Yola, 19 per cent.
It said the metering of end-use customers had continued to be a priority of the commission as it moves to end complaints of estimated billing in the country.
NERC noted that the current  pace of metering customers was insufficient to achieving the goal of closing the metering gap in Nigerian Electricity Supply Industry within three years.
“The commission, however, envisage a significant improvement in meters roll-out when all DisCos’ Meter Asset Providers (MAPs) have gotten their permits and fully commence meter deployments,” it said.
Previous Article
Market unfavourable for Naira devaluation -CBN
Next Article
ITFC Ranks 2nd Globally in Europe, Middle East and Africa (EMEA) as Islamic Finance Bookrunner and Mandated Lead Arranger