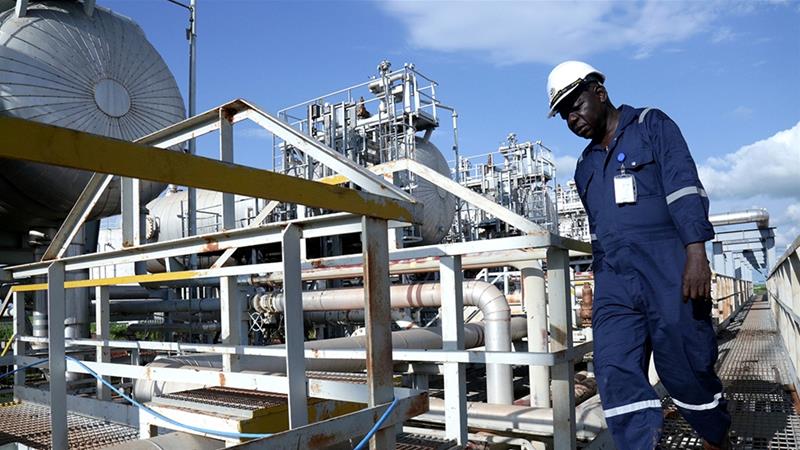 American crude oil production reached a record 11.9 million bpd in the week ending Jan. 11, the Energy Information Administration (EIA) said on Wednesday, up from 11.7 million bpd last week, which was already the highest national output in the world.

U.S. output has soared by 2.4 million bpd since January 2018, stoking fears of a supply glut.

At 255.6 million barrels, gasoline stocks were at their highest weekly level since February, 2017.

“While (U.S. crude) inventories fell slightly more than expected, there was a large build in gasoline inventories.

“This stoked fears of weak demand in the U.S.,’’ ANZ Bank said in a note.

Distillate stockpiles, which include diesel and heating oil, rose by 3.0 million barrels, versus expectations for a 1.6 million-barrel increase, the EIA data showed.

Along with the surge in U.S. crude output, exports from the United States are also rising, hitting a record 3.2 million bpd by the end of last year.

“Crude oil exports from the U.S. have strongly increased during the last few years and the trend is expected to remain positive,’’ shipping brokerage, Banchero Costa, said in a note.

Norbert Ruecker, Head of Commodity Research at Swiss Julius Baer, said “the United States is moving forward towards energy independence and is set to become a petroleum net exporter next year thanks to rising shale output’’.

Soaring U.S. supply comes amid concerns over stuttering demand-growth due to a global economic slowdown, which some analysts believe will turn into a recession.

To stem a lurking petroleum glut, the Middle East-dominated Organisation of the Petroleum Exporting Countries (OPEC) and non-OPEC producer Russia are leading efforts to cut supply.

This has prevented crude prices from falling much lower despite softening demand and the surge in U.S. output. (Reuters/NAN)