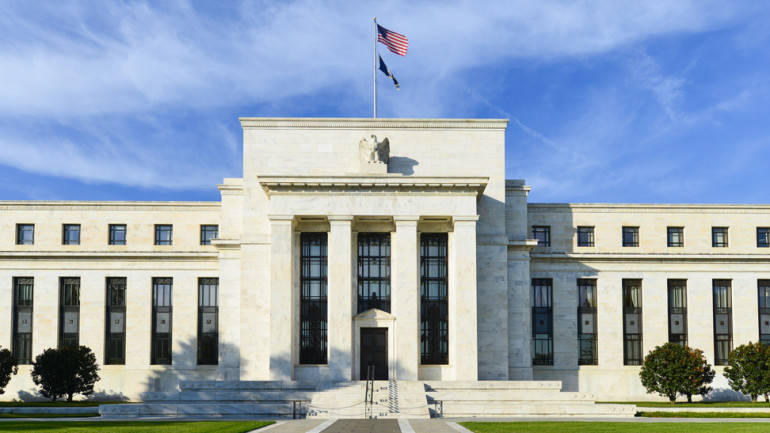 Oil prices clawed back the previous day’s losses on Friday, with Brent nudging above $60 a barrel.

This is as tighter supplies from key producers offset slowing demand growth and investors await clues on the U.S. Federal Reserve’s monetary policy.

Both contracts were on track for a second week of gains.

A speech by Fed Chair, Jerome Powell, later on Friday at a meeting of global central bankers in Jackson Hole, Wyoming, is expected to provide clues on whether the U.S. central bank will cut interest rates for a second time this year to boost the world’s largest economy.

Traders’ expectations of further U.S. monetary easing were clouded by comments from two Fed officials on Wednesday who said they do not see a case for a rate cut now.

“If Powell talks about lower for longer and reverses some of the hawkish comments that we heard from Fed members earlier this week, we could see it supporting oil,’’ said Michael McCarthy, chief market analyst at CMC Markets in Sydney.

McCarthy also said Brent has good support at $60 a barrel on technical charts and may have some upside potential.

Brent prices fell in July and are down so far in August, dropping after the International Energy Agency and the Organisation of the Petroleum Exporting Countries (OPEC) cut demand growth forecasts due to risks to global economy from the U.S.-China trade war.

Production cuts from OPEC members and Russia, and reduced exports from Iran and Venezuela because of U.S. sanctions, have continued to support oil prices. (Reuters/NAN)