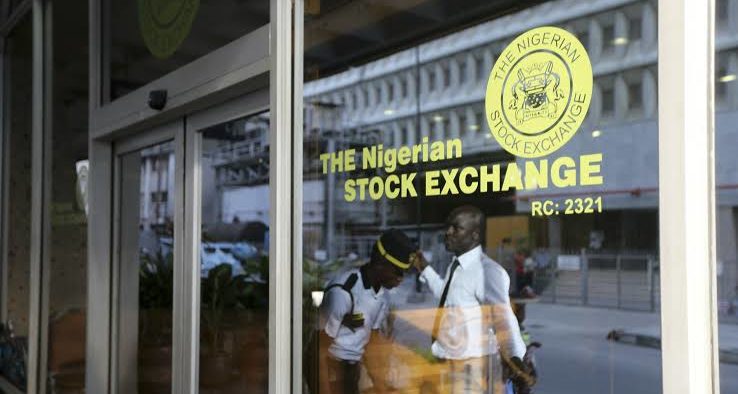 The Nigerian equities market returned to negative territory on Thursday with the All-Share Index declining by 3.12 per cent due to price depreciation in blue chips.

The downturn was impacted by losses recorded in medium and large capitalised stocks, amongst which are; Nestle Nigeria, MTN Nigeria, Dangote Cement, Zenith Bank and Lafarge Africa.

Analysts at Afrinvest Limited expected the bearish trend to persist given the current global pandemic, noting, however, that there were opportunities for bargain hunting.

Africa Prudential recorded the highest price gain in percentage terms, growing by 9.91 per cent, to close at N3.55 per share.

Livestock Feeds and Sterling Bank rose by 9.09 per cent each, to close at 60k and N1.08 per share, respectively.

Conversely, United Capital and Zenith Bank led the losers’ chart in percentage terms, dropping by 10 per cent each, to close at N2.34 and N12.15 per share, respectively.

Transactions in the shares of Zenith Bank topped the activity chart with 118.45 million shares valued at N1.47 billion.