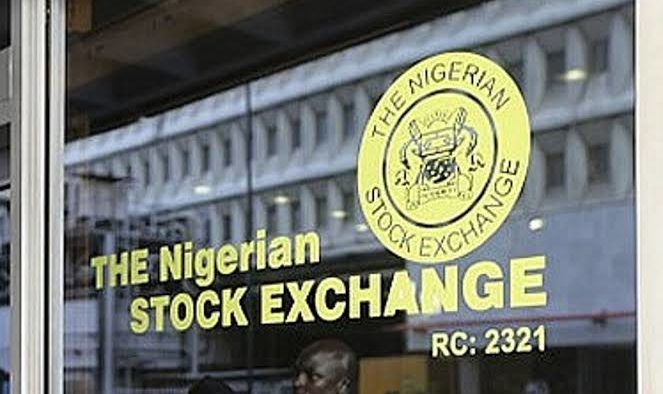 The dual impact of depressed sentiment and unimpressive earnings affected trading on the Nigerian Stock Exchange (NSE) on Thursday.

Consequently, the market capitalisation dropped to N13 trillion mark, losing N87 billion or 0.62 per cent to close at N13.965 trillion against N14.052 trillion posted on Wednesday.

Month-to-Date and Year-to-Date losses increased to -7.06 per cent and -0.13 per cent, respectively.

The downturn was impacted by losses recorded in medium and large capitalised stocks, amongst which were; Stanbic IBTC Holdings, Flour Mills, Nigerian Breweries, Guaranty Trust Bank and UACN.

Flour Mills led the losers’ chart in percentage terms, declining by 8.70 per cent, to close at N21 per share.

Conversely, Jaiz Bank dominated the gainers’ table in percentage terms with 9.43 per cent, to close at 58k per share.

Zenith Bank was the toast of investors with 45.57 million shares valued  N868.09 million.

In all, the total volume of trades increased by 1.38 per cent as investors bought and sold 221.54 million shares worth N4.48 billion exchanged in 3,606 deals.

This was in contrast to a turnover of 228.38 million shares valued N2.74 billion transacted in 3,831 deals on Wednesday.