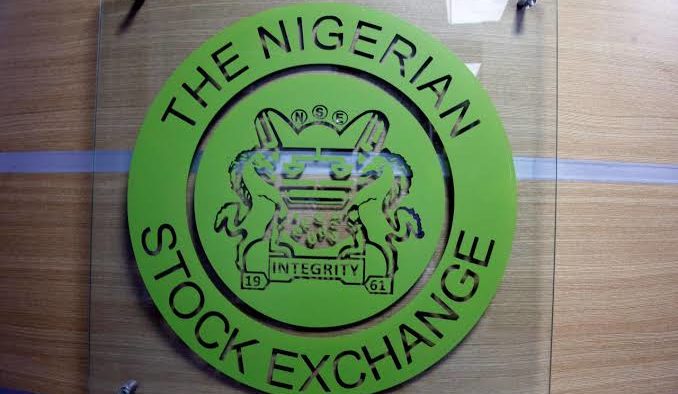 The bears continued to dominate the domestic equities market on Tuesday, as the Nigerian Stock Exchange (NSE)’s All-Share Index dropped further by 0.08 per cent.

Consequently, the month-to-date loss increased to 4.4 per cent, while the Year-to-Date gain moderated to 2.6 per cent.

The Industrial Goods and Oil and Gas indices closed flat.

However, market sentiment, as measured by market breadth, was negative with 13 losers, relative to 12 gainers.

Guaranty Trust Bank topped the losers’ chart, dropping by 15k to close at N28.95 per share.

On the other hand, Stanbic IBTC led the gainers’ table, gaining 50k to close at N38.50 per share.

Moreover, the total volume of trades transacted increased by 24.9 per cent to 168.07 million shares valued at N2.16 billion exchanged in 3,075 deals.

Zenith Bank was the most traded stock by volume and value with 48.99 million shares worth NN953.24 million, respectively.