No new budget proposal at EU summit after night of talks

No new budget proposal at EU summit after night of talks 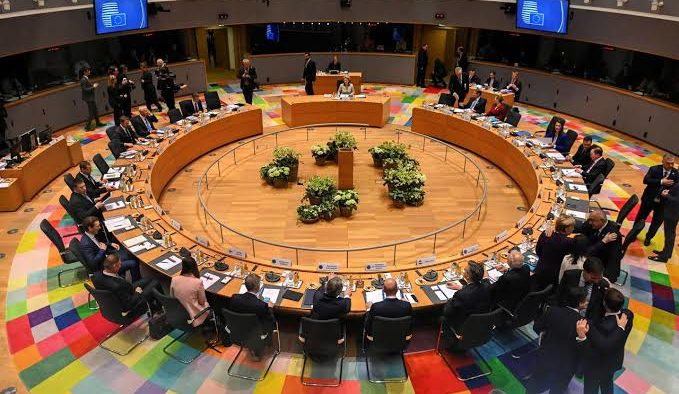 The special summit on the EU budget goes into the next round Friday without a new compromise proposal.

European Council President Charles Michel ended an overnight marathon of one on one talks with EU heads of state and Government in Brussels on Friday morning.

Michel will not present the heads of state and government with a new plan to resolve the dispute.

There is no modified proposal, dpa learned from Commission sources.

Michel has postponed the next round with all summit participants by one hour to 11 a.m., his spokesman Barend Leyts said.

“Negotiations continue in the morning,’’ he tweeted.