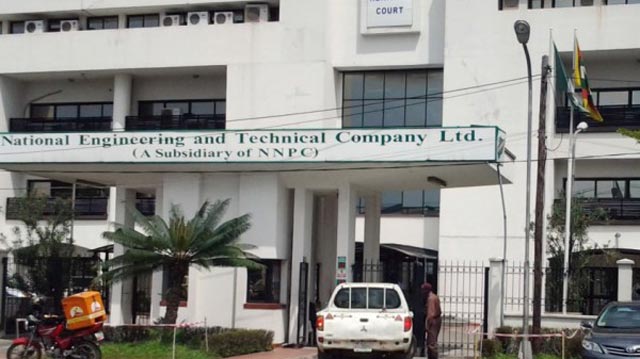 The National Engineering and Technical Company Limited (NETCO), a subsidiary of the Nigerian National Petroleum Corporation (NNPC), has declared a profit of N6.75 billion after tax for the year ended 31st December, 2018.

Malam Bello Rabiu, the Board Chairman, disclosed this in at the company’s 29th Annual General Meeting (AGM), in Abuja on Tuesday.

He said that the company had made the corporation proud with its impressive performance recorded in 2018.

“Despite the challenges faced in the country, NETCO was able to record a total profit before tax of N6.75billion, which represents an increase of 107 per cent of from N3. 26billion in 2017.

“The company’s revenue also increased by 63 per cent from N22. 46 billion in the previous year to N36. 64 billion in the year under review,” he said.

“Following the leap in profit performance, I am happy to announce that this year NETCO surpassed last year’s highest dividend record of N750 million as the company will be declaring a dividend of N1. 50 billion times to its shareholders at this AGM.

“This is an increase of 100 per cent of dividend from the previous year, ” he added.

Also, NETCO Managing Director, Mr Mustapha Yakubu said the company remained a responsible and credible corporate entity by being compliant to all applicable laws and regulations.

He added that NETCO prides itself as a company that had over the years maintained a zero litigation and currently had no liability capable of exposing the shareholders to any legal risk.

He added that the company after execution of its projects had revenue increase of 63 per cent from N22. 46 billion in the previous month year to N36. 64 billion in the year under review.

He commended the NNPC management and shareholders for their support and assured them of the company’s commitment to continue to grow the company.