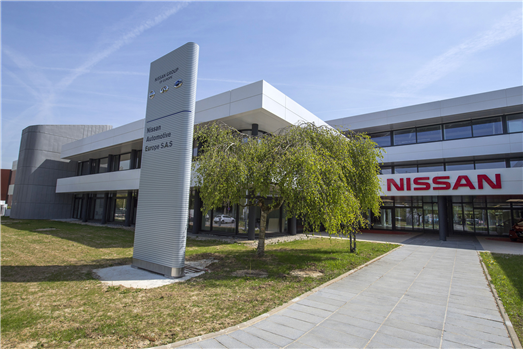 Nissan Motor Company says 150,000 more vehicles in Japan, will be recalled due to improper final inspections before they were shipped from two Japanese manufacturing plants.

“Nissan has newly found several non-conformity that may have caused inaccurate pass and fail judgments,” the carmaker said in a press statement on Friday.

Nissan has already revealed several other cases of improper inspections over the past year.

The automaker had said in July that sample testing for emissions and fuel economy in final inspections at most of its factories in Japan did not meet domestic standards.

Since October last year, Nissan has recalled more than 1 million vehicles in Japan because of improper inspections. (Reuters/NAN)

UN resolution paves way for mass use of driverless cars