Nigeria to grow by 1.9% due to fewer disruptions in oil production-IMF

Nigeria to grow by 1.9% due to fewer disruptions in oil production-IMF 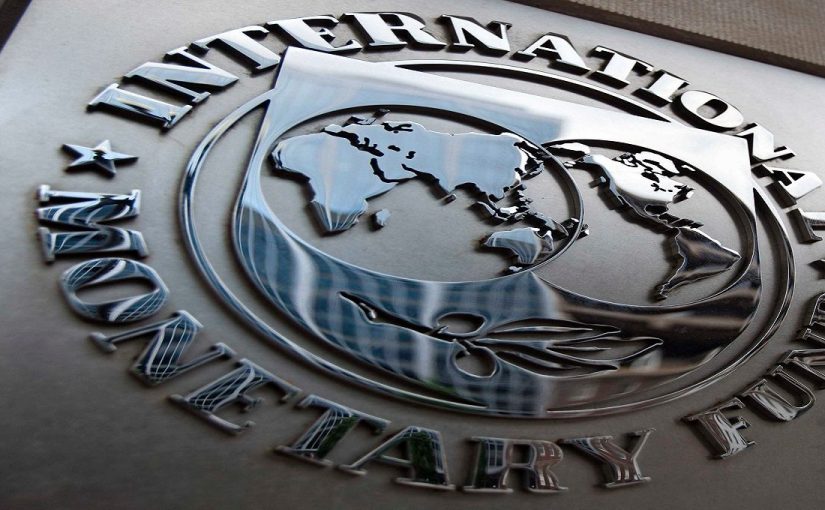 The International Monetary Fund (IMF), says Nigeria is expected to grow by 1.9 per cent in 2018, up from 0.8 per cent in 2017, mostly owing to fewer disruptions in oil production.

Mr Amine Mati, the IMF Senior Resident Representative for Nigeria, said this while presenting the “Fall 2018 Regional Economic Outlook for Sub-Saharan Africa’’ on Thursday in Abuja.

Mati said that some pick-up in the non-oil economy was also responsible for the predicted growth.

“The recovery is expected to contribute about 0.7 percentage points to the region’s average growth in 2018 and lift activity in Nigeria’s trading partners through stronger remittances, financial spillovers and import demand.’’

According to him, recovery in sub-Saharan Africa is expected to continue amidst rising risks as growth momentum improved most notably for oil exporters, mainly in Nigeria, but remains subdued in South Africa.

He also said that as the magnitude of capital flows to the region increased, the volatility also increased.

He, however, said that further escalation of trade tensions could threaten the recovery, adding that if the tensions persist, it would have potential impact on Gross Domestic Product (GDP).

Mati also said that public debt was diverting more resources toward interests payments, adding that for Nigeria, though debt to GDP was quite low, more than 50 per cent of revenue went into interest payments.

He said that increase in revenue was very important to bridge the gap to ensure that revenue to GDP was sufficient to pay up and service the debt profitably.

He said that policies that would enhance creation of about 20 million new jobs yearly in the region to meet the demand was needed as meeting the SDGs by 2030 was dependent on that.

Mati, however, said that job creation was complicated by uncertainty on the extent to which technology replaces labour.

Represented by Mr Friday Ogwuche, also of the CBN, he said Foreign Direct Investments (FDIs), inflows were becoming more diversified in response to the changing structure of the Nigerian economy.

He said that there were certain factors shaping capital inflow behaviour in recent times, adding that high oil prices and growth in external reserves provides confidence for capital inflows into the country.

Okwu also said that tepid recovery from recession and relatively stable macroeconomic environment provided impetus for capital inflows back to Nigeria between 2017 and 2018.

“Also, uncertain political environment as a result of the 2019 general elections is a source of concern for foreign investors and may have influenced capital reversal in recent months.’’

He, however, said that as at 2017, data indicated that Akwa Ibom, Lagos, Abuja and Ogun states drew the highest capital inflows because of gradual improvement in infrastructure in those places.

Oniha noted that the U.S dollar interest rates were rising and foreign investors in Nigeria were exiting and selling out because of the rise in these interest rates.

She also said that from 2017, the Federal Government increased its level of external borrowing and reduced domestic borrowing because it was cheaper to do so.

Oniha also said that the nation was borrowing externally at fixed interest rates and so when rates increased it would not affect the portfolio already established.

She, however, noted that new borrowings may come at higher interest rates. (NAN)