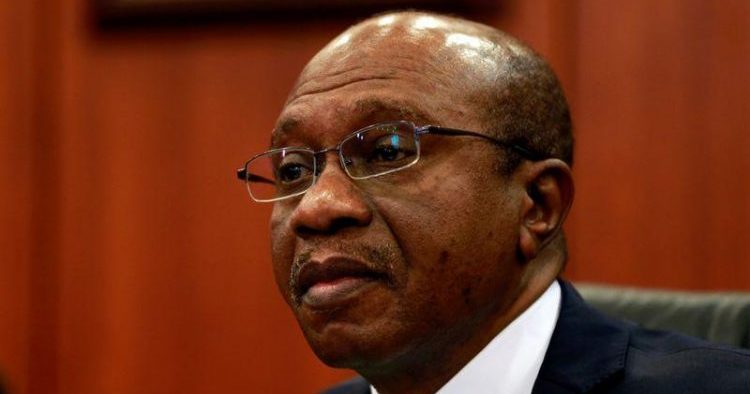 Nigeria’s central bank has introduced longer-term contracts on the naira in a move to attract more foreign inflows, shore up its dwindling dollar reserves and prevent the currency from weakening, traders said on Thursday.

Nigeria’s external reserve could be the net beneficiary of a planned $3.3bn Eurobond issuance for which the executive branch has sought clearance from parliament.

The Central bank has kept the naira stable even as oil prices drop and foreign investors book profits on local bonds in response to falling yields. It operates a multiple exchange rate regime that it has used to manage pressure on the currency.

The central bank offered naira-futures contracts for five-year settlement for the first time, priced at 379.81 naira to the U.S. dollar, traders said. The longest tenor prior to this move was a 13-month contract, which the central bank has offered for more than a year.

The naira has come under pressure this year as importers demand dollars to feed Nigeria’s consumers and as market sentiment worsen by fears that the coronavirus outbreak would hit Chinese demand, one of Nigeria’s major trading partners, and dampen growth.

Central Bank Governor Godwin Emefiele last month said that no adjustment of the naira was planned and that the bank would continue to sustain the value of the currency, even though its dollar reserve was shrinking.

Nigeria’s forex reserves declined to $36.68 billion as of Feb. 10, down 12.4% from a year earlier, central bank data showed on Thursday, as the bank burns through its dollar savings to support the naira.

The bank now has sixty contracts outstanding from 13 earlier, traders said, underscoring the pressure to attract inflows and to boost reserves. The contracts trade on the FMDQ OTC Securities Exchange.

Nigeria has also floated the idea of tapping the Eurobond market this year to raise up to $3 billion.

On the forwards market, the naira for one-year delivery was quoted at 399.73 against the dollar.
Tags:
Previous Article
Gov. Matawalle assents to N188.5 bn Appropriation Bill
Next Article
Google’s $1M grant targets internet safety for children