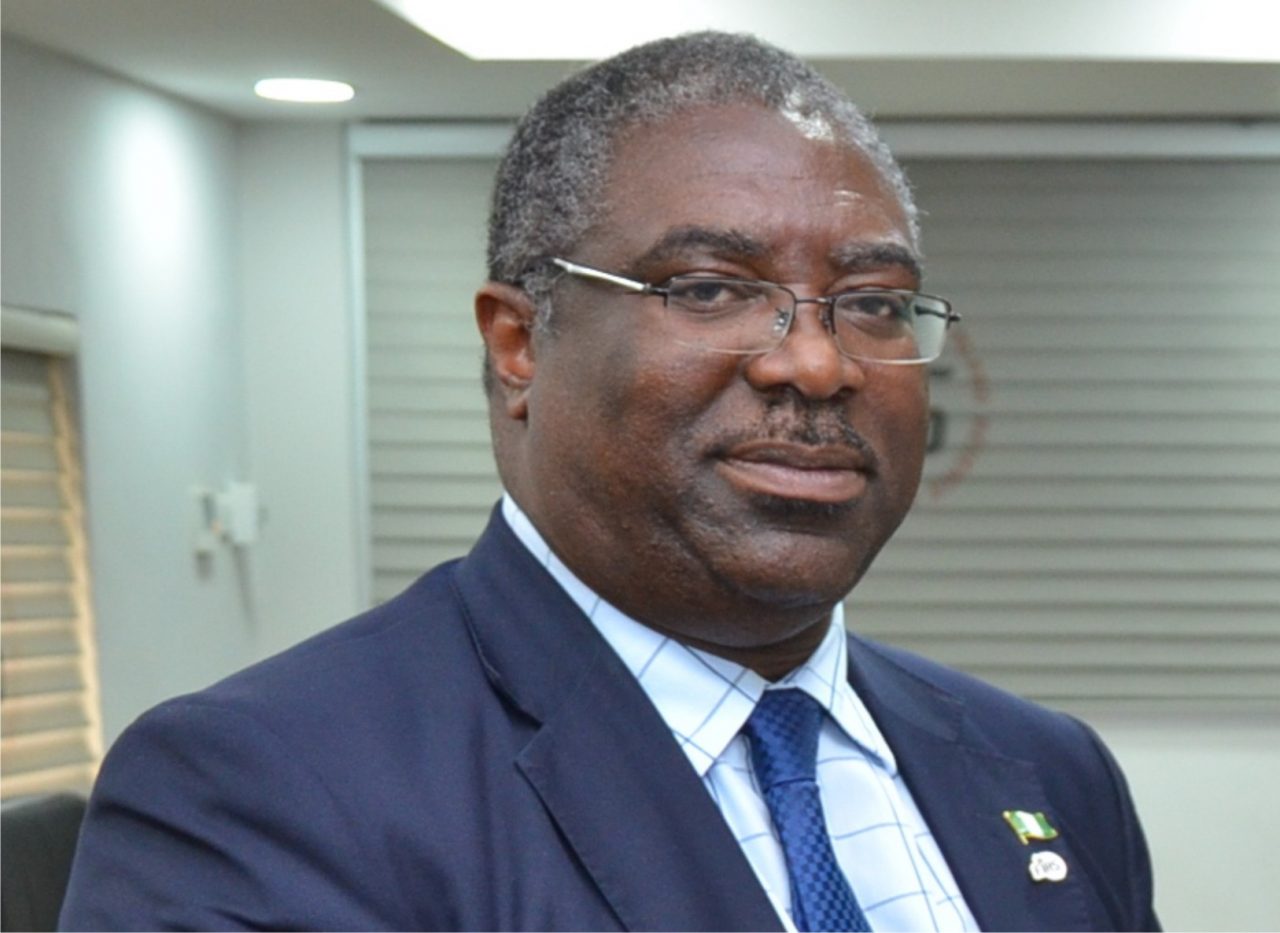 This is contained in a Sectoral Distribution of VAT report for the first quarter, 2019 posted on NBS’ website.

News Agency of Nigeria (NAN) reports that VAT is a consumption tax placed on a product whenever value is added at each stage of the supply chain – from production to the point of sale.

According to the report, the country generated N298.01 billion in the fourth quarter of 2018.

This, it said, represented a 3.01 per cent decrease quarter-on-quarter and 7.13 per cent increase Year-on-Year.

According to the report, the manufacturing sector generated the highest VAT amount of N31.42 billion.

It said that it was followed by Professional Services generating N24.31 billion, Commercial and Trading generating N14.92 billion.

It further said that the mining sector generated the least amount of N59.88 million, pharmaceuticals N201.58 million, while the Chemicals and Allied Industry generated N298.14 million.

The bureau, however, said that the balance of N5.01 billion was generated as Nigeria-Customs Import VAT within the period under review.

The data for the report was provided by the Federal Inland Revenue Service (FIRS), verified and validated by NBS.