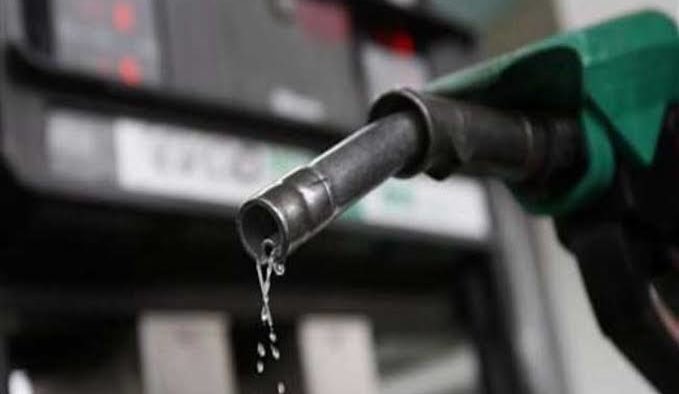 Motorists in llorin, Kwara State capital, are yet to start enjoying the Federal Government directive on reducing the pump price of Premium Motor Spirit (PMS), popularly known as petrol, from N145 a litre to N125 per litre.

The government on Wednesday asked the Nigerian National Petroleum Company  (NNPC) to reduce the pump price of petrol to cushion the effect of COVID-19 on the nation’s economy because of drop of crude oil price at the international market.

The effective date for the reduction is Thursday (March 19).

However, a correspondent of NAN correspondent who visited some filling stations in parts of llorin metropolis on Thursday reports that motorists were still subjected to the old price as the pump price had yet to be adjusted downward.

Mr Kolawole Hafis, a motorist at one of the filling stations told NAN  that he was disappointed over the attitude of station owners who refused to immediately adjust to the new price of N125 announced by the government.

According to him, the refusal of outlets to adjust their pump price is an economic sabotage calculated to tarnish the image of the present adminstration.

The sales Manager of Total filling station at Geri-Alimi in llorin, Mr AbdulFatai Saadu, told NAN that they have yet to receive directive from headquarters to reduce the pump price of petrol.

Reacting to the noncompliance of the directive, the Operations Controller of the Department of Petroleum Resources (DPR) in Kwara, Mr Yusuf Sule, told NAN that the department had yet to receive the order from the headquarters to commence enforcement of the new pump price.

“I read the new pump price in newspapers, but l am yet to receive directives till now on enforcement,” the controller said.

He however assured that the department would ensure full enforcement as soon as the directive was received to guard against sharp practices by petroleum marketers.