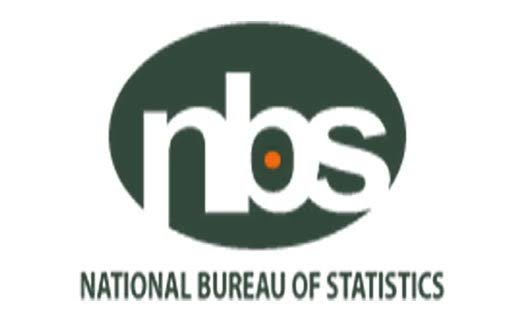 Ahead of the national census of commercial and industrial businesses in the country, the National Bureau of Statistics (NBS), on Thursday conducted a workshop to sensitize stakeholders from 18 Northern states on the project.

The Statistician General of the Federation, Dr Yemi Kale, said at the opening of the workshop in Kaduna that it was to provide clear understanding of the roles and responsibilities of the stakeholders towards the success of the enumeration exercise.

He noted that the such census was conducted 21 years ago in 1998/1999, as such it was imperative to get new and accurate data of the businesses to support policy formulation and implementation.

According to him, the data generated would help government and the private sector in proper planning for the sector as well as meeting key SDGs targets.

Kale who was represented by Simon Harry, NBS Head of Corporate Planning and Technical Coordination, stressed that it was important for the country to join the global information society by having accurate data on all areas of development.

“There is need for reliable statistical information to be able to manage critical sectors such as education, health, environment, commerce, industry and agriculture.

“Without it, we cannot make well informed decisions that will catalyse our social and economic development for the improvement of the welfare of the citizenry,

“This informs the conduct of the NCCIB to enable us track the growth of the economy and the contribution of all relevant sectors,” the statistician-general said.

He further explained that the National Census of Commercial and Industrial Business (NCCIB) is also designed to complement other important surveys like the Multiple Indicator Cluster Survey (MICS), and National Nutrition and Health Survey conducted by the NBS.

Kale disclosed that the census would help to provide answers on the number of business enterprises each state of the federation has, their location, employment strength and capacity utilization.

“Such information is critical in determining the direction and strength of the nation’s economy,”

He said that at the end of the exercise, it will be easier to classify businesses into small, medium and large enterprises, as well as their spread across the 774 local government areas in the country.

Kale said the NBS is collaborating with the World Bank and will deploy Information Communication Technology (ICT) at every stage of the exercise.

“We shall be using the computer assisted personnel interviewer devices during field work operations.

“Also for ease of accessibility and in order to avoid overlapping, the entire country has been divided into blocks (LGAs) and segments to enable the data collected to be tracked by areas of concentration of business in Nigeria.”

He explained that the process of blocking has been completed, while work on segmentation is ongoing.

The statistician-general, therefore, solicited the support of all stakeholders towards the success of the census.

Tags:
Previous Article
Next Steps to U.S.-Kenya Free Trade Agreement
Next Article
Microsoft to invest $1.1bn in Mexico over next 5 years — CEO