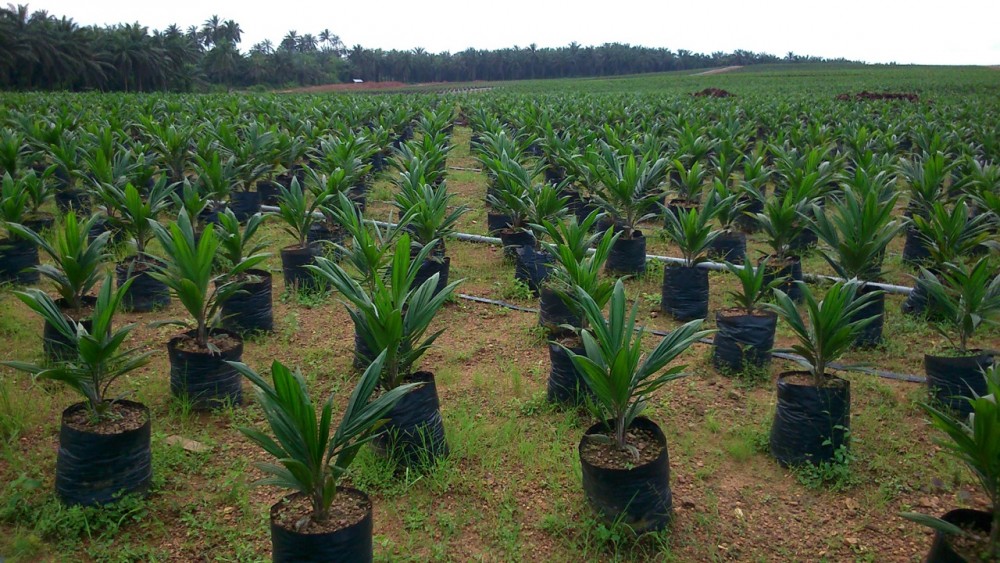 The National Agriculture Seed Council (NASC) says it will soon go digital with the certification of seeds to ensure that farmers get quality seeds to enhance their production.

Dr Philip Ojo, Director General, NASC, stated this in Abuja on Monday at the second edition of the Seed Connect Africa 2019 conference.

The conference with the theme: “Enhancing the Potential of the Nigerian seed Industry,” was aimed at building a stronger seed sector in Nigeria and Africa.

According to him, the issue of adulterated seeds is a thing of concern hence the need to go digital in the certification of seeds to ascertain the supply of improved seeds to farmers.

He said that the e-certification would enable easy monitoring of seeds from the source by the council to farmers across the country.

Ojo said that with the help of seed trackers, farmers would soon be able to detect adulterated seeds from any part of the world electronically.

“With the increased efficiency in seed production, there is need to go electronic.

“The first seed tracker was developed and piloted for cassava known as Cassava Seed Tracker (CST) and this was in collaboration with the International Institute of Tropical Agriculture (IITA).

“The CST is a web Application for real time tracking of seed production.

“This has, however, increased cassava production in the country. So, we want to apply this gesture to other crops to achieve the desired objectives,” he said.

He said a lot of players were coming into the Nigeria seed industry due to the large potentials, which had opened more doors to the larger and medium seed enterprises

“After the 2018 seed connect, the quality of seed has improved and a lot of infrastructural development has taken place,” he said.

The Gov. Mr Fayemi Kayode said that Ekiti was one of the states that produced the best seeds in the country with lot of seeds processing companies.

Represented by Mr Ilesanmi Olukayode, the Technical Adviser on Agriculture Transformation, Fayemi said that the state was known for quality seeds and thanked the NASC for creating the platform.