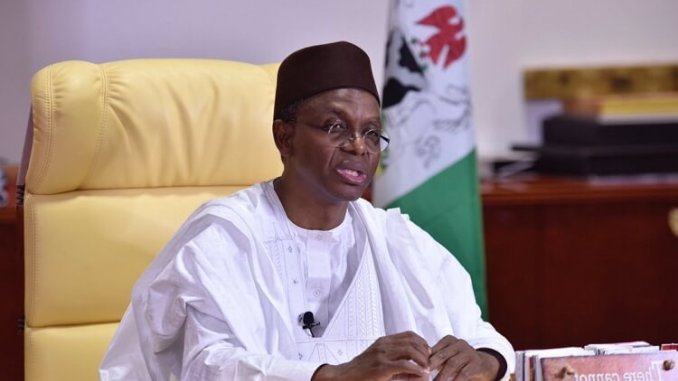 The 19 Northern States Forum of Nigerian Pensioners has commended Gov. Nasir El-Rufa’i of Kaduna State for implementing the N30,000 minimum for pensioners in his state.

The forum made the commendation in a communique signed by its Chairman, MalamAbdullahi Garba, and made available to the News Agency of Nigeria (NAN) in Kaduna on Sunday.

The forum pointed out that like the minimum wage of civil servants, the minimum pension for pensioners had long been overdue for review as provided in Section 173 (3) and Section 210 (3) of the 1999 Constitution.

It stated that the Federal Government and some states have began  the implementation of the N30,000 minimum wage to civil servants, but expressed disappointment on their complete neglect of pensioners.

Describing El-Rufa’i as a “pension friendly governor”, the forum called on other state governors to emulate the gesture and live up to their responsibility by paying pensioners what was due to them.

They appealed to governments at all levels to carry pensioners’ issues along as firmly as they do for civil servants, especially on the increase of wages.

”The forum, therefore, call on the federal and state governments to provide welfare packages for pensioners, such as free medical services and facilities as obtained in other parts of the world,” the communique urged.

They, however, observed that a number of pensioners in Kano, Jigawa and few other states were not captured during the exercise, stressing that there is need for a mop-up in the affected states.

“We particularly call on the Executive Secretary of PTAD, Dr Chioma Ejikeme, to mop-up the affected pensioners as soon as possible and resume payment of their pension accordingly.

“The pensioners also call on PTAD and all state governments to attend to the non-payment of accumulated pension and gratuities of pensioners that have piled over the years,” it stated.