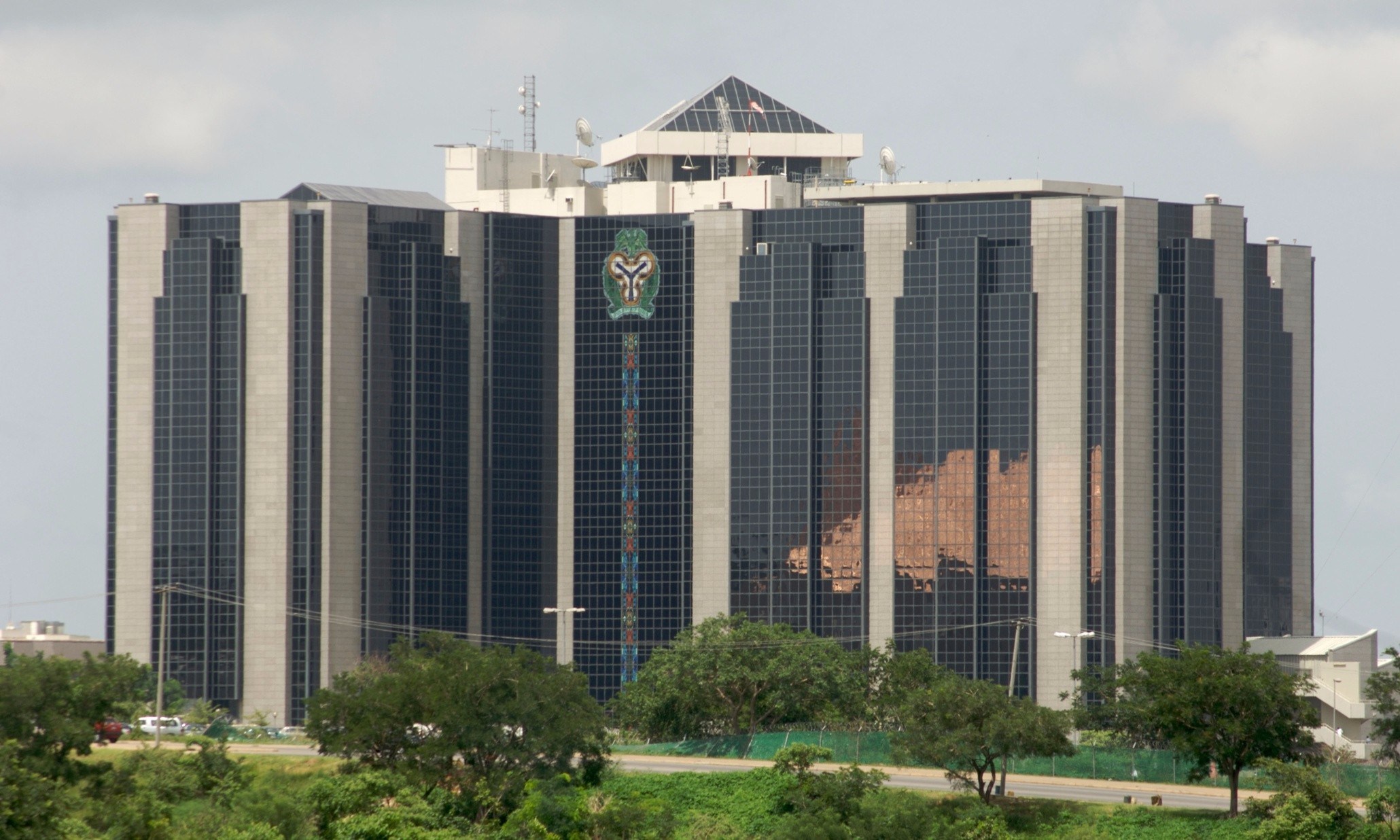 The Marine Club of Nigeria (MCN) has urged the Central Bank of Nigeria (CBN) to reduce benchmark lending rate in order to position commercial banks to better aid operations of businesses in the country.

The President of the club, Dr Chinedu Jideofo, made the call in a statement made available on Friday in Abuja.

Jideofo called for attitudinal change among banks, noting that some irregularities were still noticeable in some services rendered by banks.

“We know of many advanced countries where banks charge interest rates of less than three per cent and provide management advisory services to businesses at no extra or hidden costs.

“Such businesses are in competition with Nigerian businesses, particularly maritime-economy businesses that are intrinsically international, where published and hidden charges can be as high as 40 per cent of the borrowed amount.

“Looking at bank charges alone, clearly, Nigerian businesses have no chance of winning against their foreign counterparts.

“There are no incentive for Nigerian banks to seek ways to reduce their lending and other charges to attract more customers and to also assist operations and growth of their customers,’’ he said.

Jideofo, however, commended the apex bank for directing commercial banks to redirect their lending focus to the private sector.

“We are happy that a recent meeting of CBN’s Monetary Policy Committee (MPC) directed the commercial banks to limit their access to government securities and redirect their lending focus to the private sector.

“This directive would not become effective without a drastic reduction of the minimum lending rate by CBN itself.

“Why must CBN’s minimum lending rate be more than 5 per cent.

“It is the starting point for commercial banks to think along CBN’s directives with regard shifting focus from public sector to private sector lending and offering of internationally competitive lending rates and general banking services,’’ Jideofo said.

Presently the benchmark lending rate, also called the Monetary Policy Rate is pegged at 13.5 per cent by the CBN.