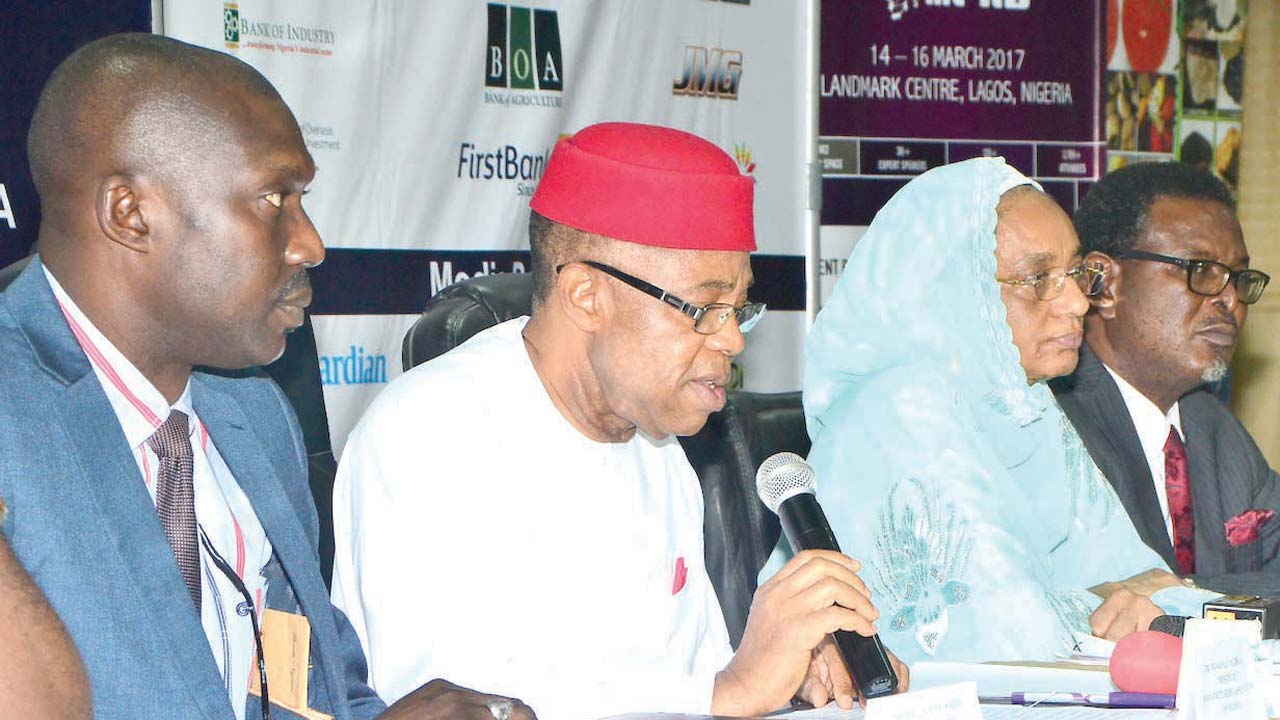 The Manufacturers Association of Nigeria (MAN) on Thursday said the proposed VAT rate incremement was unfriendly to the manufacturing sector.

The Director-General of the association, Mr Segun Ajayi-Kadir, made the remarks in Lagos, in spite of the rebuttal from the Federal Inland Revenue Service (FIRS) on the issue.

Ajayi-Kadir also said the proposed VAT increment did not take into cognisance the prevailing times and ongoing government efforts to re-invigorate the economy.

The director-general said that as plausible as the recommendation to increase VAT looked, implementing it at this time would boomerang.

According to him, the timing is inappropriate, especially at a time when the minimum wage of N30,000 was just agreed upon.

“This can send the wrong signals that the government is insensitive to the plights of the low- and middle-income earners, who are clearly in the majority.

“MAN still wishes to state the implication of carrying out such policy, if the alleged proposed increase in VAT is anything to go by.

“It will be seen as a typical case of government simply taking back what was given with the right hand through the National Minimum Wage with the left hand, through increase in VAT,” he said.

Ajayi-Kadir urged the Federal Government not to increase VAT at this point in time, but to consider the implementation of the other tax specific recommendations.

He also advised the government to continue to ramp-up support for the manufacturing sector in the best interest of the over 200 million Nigerians.

The director-general said that Nigerian economy would be in a more vulnerable state, if VAT should be increased now.

He said that the burden of the tax would be shifted to the Nigerian consumers that were already struggling.

In addition, Ajayi-Kadir said the economy would certainly experience demand crunch, inventory of unsold items would soar, profitability of manufacturing concerns would be negatively impacted, many factories would witness serious downturn or wound down operations.

This would also worsen the already high unemployment position in the country.

According to him, this is above 23 per cent, as Nigerians currently employed by manufacturing concerns and other businesses may join the reserved army of unemployed and further bloat the unemployment rate.

“MAN as a strategic stakeholder in the nation’s development agenda, appreciates the need for government to generate more revenue to fund its developmental initiatives amidst declining revenue from oil.

“However, government should thread with caution in the drive for improved revenue for the following reasons.

“The economy just recently exited recession with the fragile growth rate of less than two per cent recorded in 2018 and should be delicately managed.

“The precarious macroeconomic condition of the country requires palliatives that will improve investment and not higher tax burden.

“Any increase at this time will not be in sync with the standard practice that expects the administration and implementation of VAT to be effected in a manner that distortion and possible adverse effect on the economy are minimised or avoided.

“An increased VAT will spur spontaneous increase in inflation rate occasioned by increased prices of goods and services, ” he said.

Ajayi-Kadir decried the unfair comparison of VAT rate in Nigeria with other countries in Africa, stating that the macroeconomic dynamics and the level of competitiveness in these countries were not the same with the country.

In addition, he said the fact that many states of the federation also had other consumption taxes like VAT currently being levied on businesses should call for circumspection.

“There is no doubt that VAT is an important revenue source to the government for running the affairs of the country.

“However, the principle of a good tax system is predicated on payment convenience, otherwise it could boomerang, leading to crowding out of businesses; more misery to the citizens and even lesser revenue to the government.

“The high PCI and National Minimum Wage countries like South Africa, China and the likes are able to adequately offset the impact of high VAT on growth and wellbeing of the populace,” he said.

Ajayi-Kadir proposed that an ideal tax policy should be such that took into cognisance, the status of the economy.

“An ideal VAT policy for Nigeria should take into account, the current profiles of Nigeria’s Per Capita Income (PCI), National Minimum Wage (NMW); and Global Competitiveness.

“PCI and NMW will help highlight what will be the implication of upward review of VAT on the already depleted wellbeing of majority of Nigerians.

“While Global Competitiveness will present insight on the impact of such review on the real sector, particularly the manufacturing sector.

“Conversely, given the low Nigeria’s PCI, NMW and Global competitiveness, any increase in VAT at this time, will further depress consumption, industrial production and wellbeing of Nigerians.

“In MAN’s previous position and recommendations, the association had advised government to widen the tax net rather than increasing the rate to meet the growing need for more revenue to address the development objective of the country.

“There is also the need to harmonise taxes/levies/fees payable by businesses, so as to attract more investments that will translate to higher productivity, and more tax revenue for the government in the medium and long term,” he said.