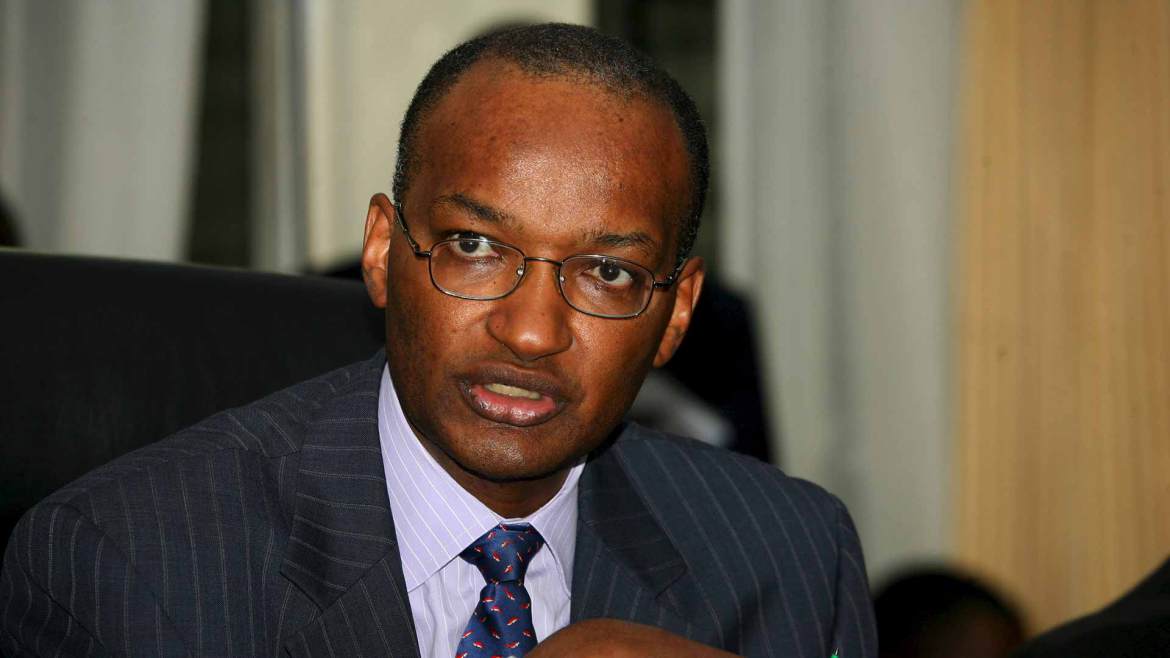 Kenya’s foreign exchange rate reflects its true fundamental value and the bank does not seek to control the rate, the central bank governor Patrick Njoroge said on Wednesday.

He was responding to recent criticism from the International Monetary Fund (IMF) that the bank has kept a tight leash on the shilling, leading to a misalignment of the rate.

“We have a flexible exchange rate regime and we don’t have a view about the level of the exchange rate,” Njoroge told a news conference.

He added that the IMF had used a new methodology meant for advanced economies, to arrive at that conclusion.

“You need to careful of the weaknesses of the methodology,” he said.

The shilling sank to its lowest point since January after the IMF issued its report last month but was trading at 102.55 per dollar on Wednesday morning. (Reuters/NAN)

Dollar slips for a second day in quiet trading
businessTimes

Dollar slips for a second day in quiet trading