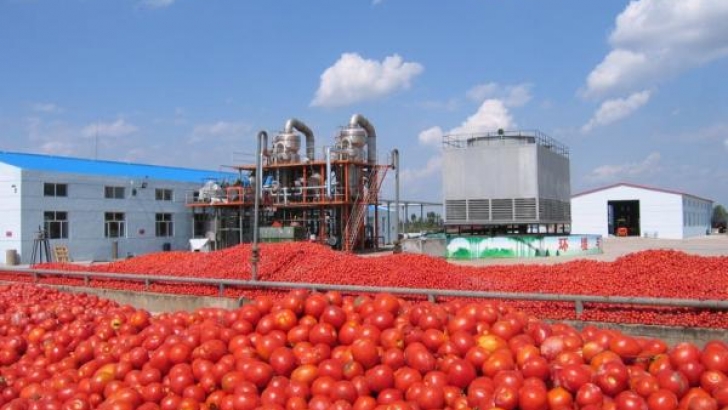 The Kebbi Government would partner with G-B Foods Africa for the establishment of a N20 billion Tomatoes Processing Factory in Ngaski Local Government Area of the state.

Gov. Atiku Bagudu of Kebbi made this known while briefing newsmen immediately after a meeting with management of the company in Birnin Kebbi on Monday.

He said already government had drafted an agreement with the company and would be finalized when  the government gives legal backing to GB Foods to cultivate 1,000 hectares of farm lands to produce tomatoes as raw materials.

“The project has been designed to be largest of its kind in Sub-Saharan Africa,” he said.

Earlier, Chairman of the Company, Mr Francis Ogboro, commended Gov. Bagudu for his support towards actualization of the project.

He said the company would subsequently make a total investment of N20 billion into the Tomatoes Processing Factory.

“The company will provide 1,500 jobs to unemployed youth in the local community on completion,” he said.