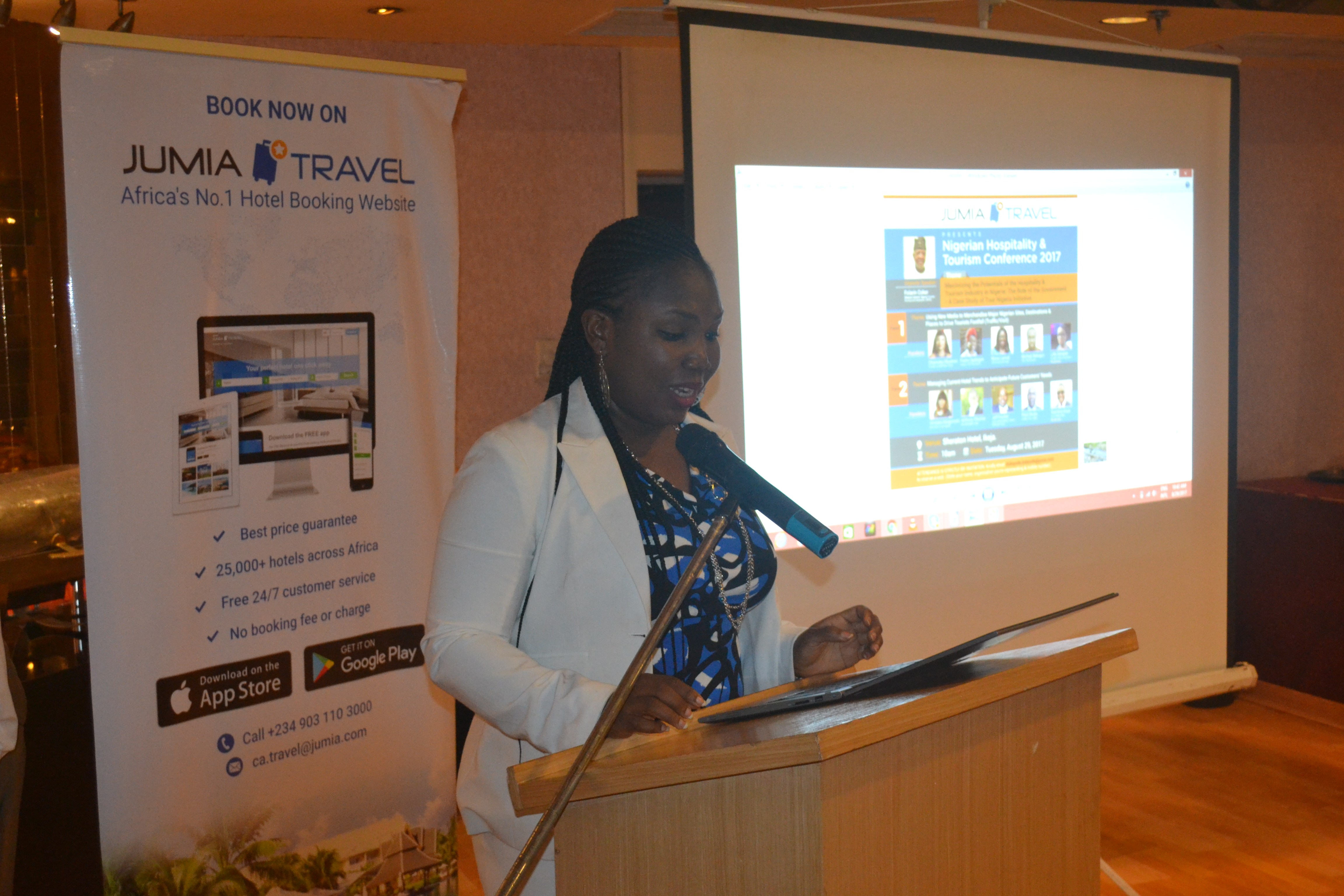 The Managing Director of Jumia’s Hotel and Flight Services, Mrs Omolara Adagunodo, on Friday urged the Federal Government to grant tax break to businesses in the hospitality industry.

Adagunodo said that this was necessary because the hospitality industry would contribute more than it is currently doing to Nigeria’s Gross Domestic Product (GDP) and the economy, if granted tax break.

“We encourage the Federal Government to include the hospitality sector in the pioneer status so that the sector can also enjoy its many benefits.

“The Travel and Tourism sector accounted for 1.9 per cent of total GDP as a direct contribution and 5.1 per cent as total contribution to GDP in 2017.

She said that the sector directly generated 1.2 million jobs, which was about 1.8 per cent of total employment and rose by 4.7 per cent in 2018 to 1.27 million.

Adagunodo noted that the total jobs created both directly and indirectly were 3.3 million, which was 4.8 per cent of total employment.

“This percentage GDP contribution will significantly increase as these businesses will invest the money on boosting service delivery and overall improvement in the quality of business, ‘’ she said. (NAN)