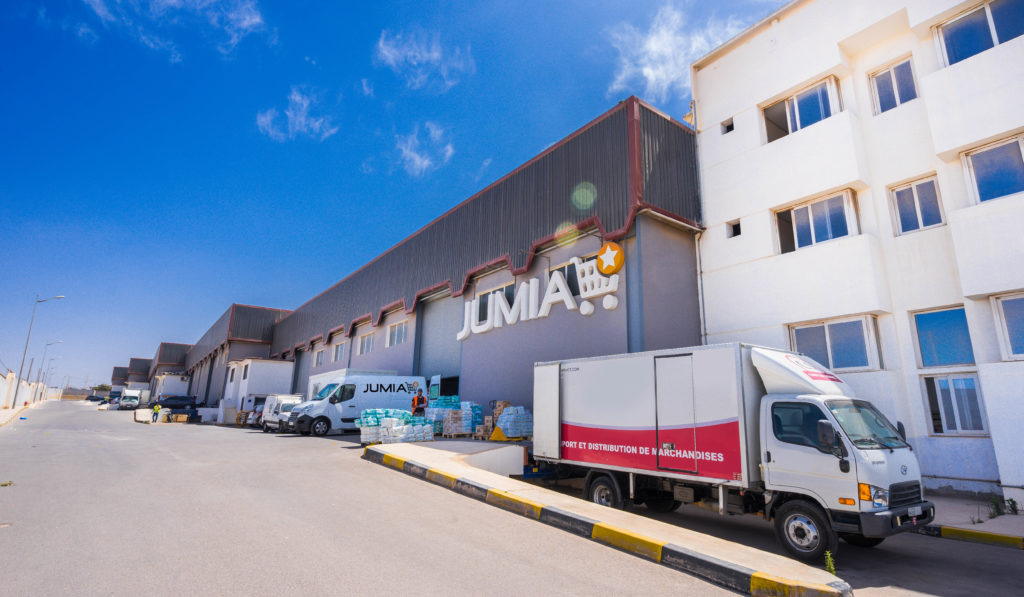 Anammah spoke at a news conference in Lagos where she reviewed Jumia’s 2019 first-quarter report and also cleared allegations made by Citron against the company.

She noted that year-on-year Gross Merchandise Volume (GMV), which means the number of confirmed valid orders before cancellations and returns, grew by 58 per cent.

The Jumia boss explained that monetisation of order-to-delivery process increased by 102 per cent.

Anammah said that leveraging on its brand awareness and localized marketing approach, Jumia was able to achieve an improved 2.05 per cent of marketing efficiency in Q1 2019, bringing the Sales & Advertising expense from 7.2 per cent of GMV in Q1 2018 to 5.1 per cent in Q1 2019.

Speaking on Citron’s allegations that Jumia inflated some of its figures to get listed on NYSE, Anammah said that the report was false.

The News Agency of Nigeria (NAN) reports that Citron had earlier alleged that Jumia inflated its active consumers and active merchants figures by 20 to 30 per cent.

It also said that 41 per cent of Jumia’s deliveries were either returned, not delivered or canceled.

“We held our earnings call on May 13 and published first quarter results, which we are very pleased with and provided information to demonstrate that those recent allegations were wrong.

“Jumia stands by the disclosures made in the prospectus, which accurately describes our business and the related risks in all material respects.

“We are very excited about the future and our prospects. We will not be distracted from executing our strategy and carrying out our mission because of people who seek to create doubt to profit at our company’s expense,” she said.

Anammah noted that in March, Boston Consulting Group published a report explaining that online marketplaces had the potential to create three million new jobs across the African continent by 2025.

She said that Jumia very much believed in the positive impact of technology for the continent and were looking forward to continue creating positive impact in the future.