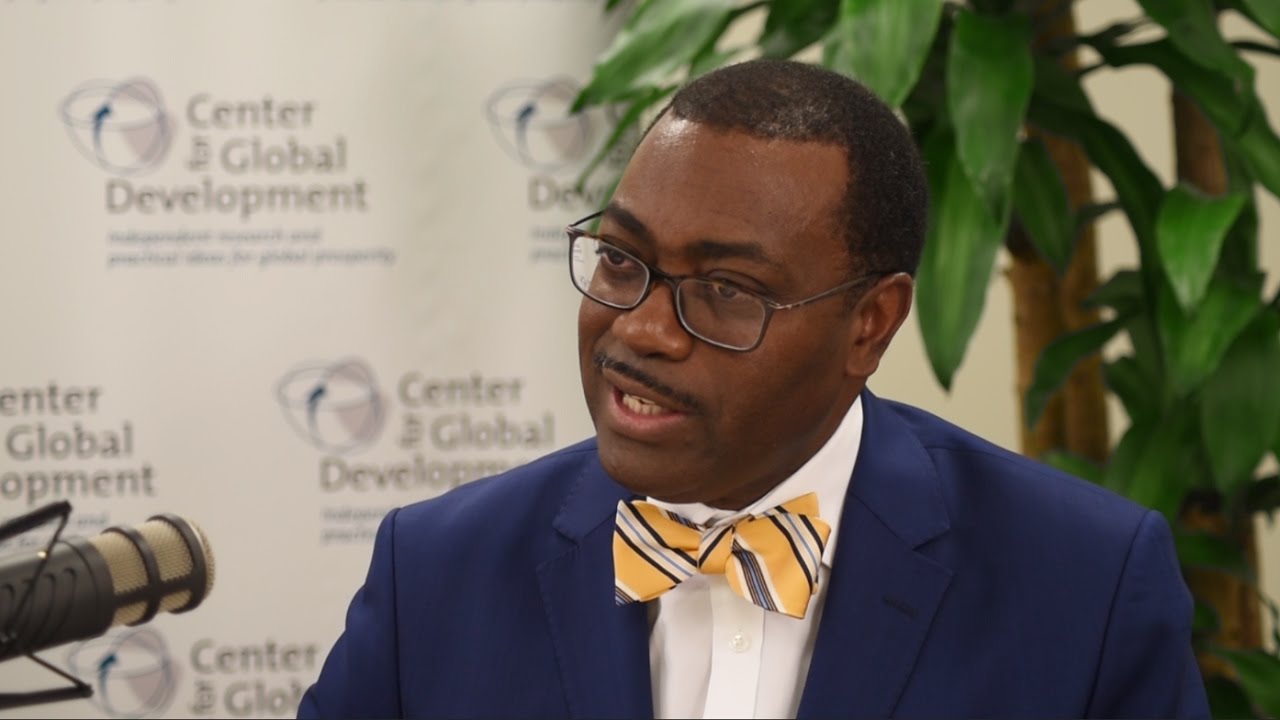 Japan and the African Development Bank (AfDB) have announced a joint target of 3.5 billion dollars under the Enhanced Private Sector Assistance (EPSA4) for Africa initiative.

A statement by AfDB’s s Communication and External Relations Department on Friday said the development was made known at the 7thTokyo International Conference on African Development (TICAD 7) in Japan.

It explained that both Japan and the bank had also set a target of 1.75 billion dollars each between 2020 and 2022, to enhance the fourth phase of EPSA to spur private-sector-led sustainable and inclusive growth in Africa.

The statement quoted the Japan’s State Minister of Finance, Mr Keisuke Suzuki as saying “building on the successful achievements so far, Japan and the bank had decided to upgrade EPSA in both quality and quantity to meet financial needs for infrastructure development.

“And also for the private sector development in Africa, we will cooperate by integrating our funds, expertise, and experiences, and I wish the win-win relationship between Japan and Africa will deepen further.’’

Suzuki explained that electricity, transportation, and health would be key priorities under EPSA4.

According to the minister, projects and programmes for the three key priorities will be formulated and implemented in line with the G20 Principles for Quality Infrastructure Investment.

“African countries will also be provided with support to improve and create conducive business environments to attract private investments,’’ he said.

The statement also said that the bank’s president, Dr. Akinwumi Adesina noted that the development marked another day to celebrate the strong and impactful partnership between Japan and AfDB.

Adesina explained that the bank and the Japan International Cooperation Agency (JICA) were long-term partners in the promotion of Africa’s development.

He said the EPSA had helped to deliver much needed support to the private sector.

According to Adesina, the ongoing EPSA3 (2017-2019), Japan and the African Development Bank are cooperating closely to provide the targeted joint amount of three billion dollars.

“As of today, the bank and JICA under ACFA have co-financed 25 projects to improve key transportation and electricity transmission networks.

“These include the Construction of Three Intersections in Abidjan in Côte d’Ivoire and Power Sector Reform Programme in Angola.

“Under EPSA4, JICA and the AfDB will provide co-financing of 3.5 billion dollars. This is a significant increase over EPSA-3, which was executed at three billion dollars with 17 per cent increase.

“Increase is what we need to meet the needs of Africa, what we need to raise the level of our ambitions for Africa and what we need to build upon the solid foundations of co-financing over the last 13 years, and deliver even greater and more impactful development results in the years ahead.