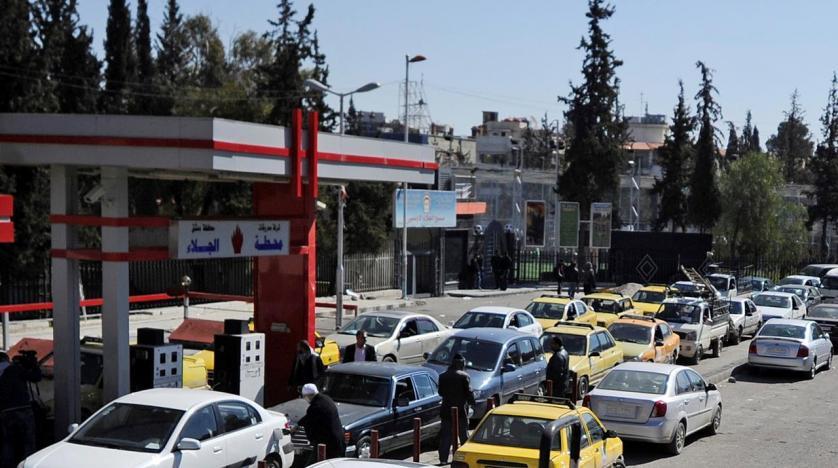 Syria received its first foreign oil supplies for six months recently, with the arrival of two shipments including one from Iran, a source familiar with Iranian oil shipments said, easing the war-torn country’s fuel crisis.

“The oil was delivered in two tankers, one sent by Iran, the other by an unnamed businessman,’’ the source added.

Syria has suffered an acute fuel shortage this winter, with the government introducing rationing for gasoline and cooking gas and long queues building at petrol stations.

President Bashar al-Assad, speaking in February, said the crisis was part of a siege imposed by governments that oppose him, including the U.S., which has imposed sanctions that broadly prohibit trade with Damascus.

Iran has been one of Assad’s closest allies throughout the war, helping him with military aid as well as cash; however it also faces sanctions that the U.S. has recently stepped up.

In April, a pro-government Syrian newspaper, al-Watan, said the shortages had started after Iran had halted a credit line to Damascus, since then no oil shipments had arrived.

“The Iranian shipment that arrived recently was one of two expected from Iran,’’ the source said.

The source gave no further information on the identity or nationality of the businessman who had delivered the other shipment.

Assad traveled to Tehran in February, meeting Supreme Leader Ayatollah Ali Khamanei, and has received delegations of senior officials from both Iran and his other major ally Russia since then.

The U.S. has warned of significant U.S. sanctions risks for parties involved in petroleum shipments to the Syrian government, and has detailed “deceptive shipping practices” used to deliver oil to Syria.

Washington says its sanctions aim to isolate Syria’s leadership and its supporters from the global financial and trade systems in response to atrocities, including use of chemical weapons.