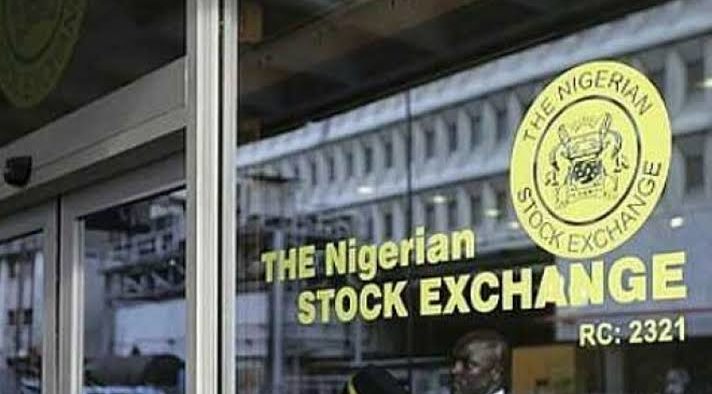 The Nigerian Stock Exchange (NSE) market capitalisation opened the week on Monday with a huge loss of N329 billion due to persistent fall in global oil price and rising cases of COVID-19.

The News Agency of Nigeria (NAN) reports that the market capitalisation which opened at N13.694 trillion shed N329 billion to close at N13.365 trillion.

Consequently, the Month-to-Date return loss stood at 2.2 per cent, as Year-to-Date loss also increased to 4.5 per cent.

The downturn was impacted by losses recorded in medium and large capitalised stocks, amongst which were; Nigerian Breweries, Stanbic IBTC Holdings, Guaranty Trust Bank, Zenith Bank and Conoil.

Analysts at Afrinvest Limited stated that “With the widespread of COVID-19 inducing a four-year low in global crude oil prices, we believe the dark clouds are gathering.

“As such, we expect investors to remain risk-averse toward the equities market in the near term, although there is headroom for bargain hunting activities due to cheap valuation of stocks and the local bourse relative to peers.”

Market breadth closed negative, with only one gainer against 39 losers.

Vitafoam Nigeria and Guaranty Trust Bank followed with a decline of 9.96 per cent each,  to close at N4.07 and N22.15 per share respectively.

On the other hand, Consolidated Hallmark Insurance was the only gainer growing by 7.14 per cent to close at 30k per share.

Transactions in the shares of Zenith Bank topped the activity chart with 53.51 million shares worth N907.08 million.