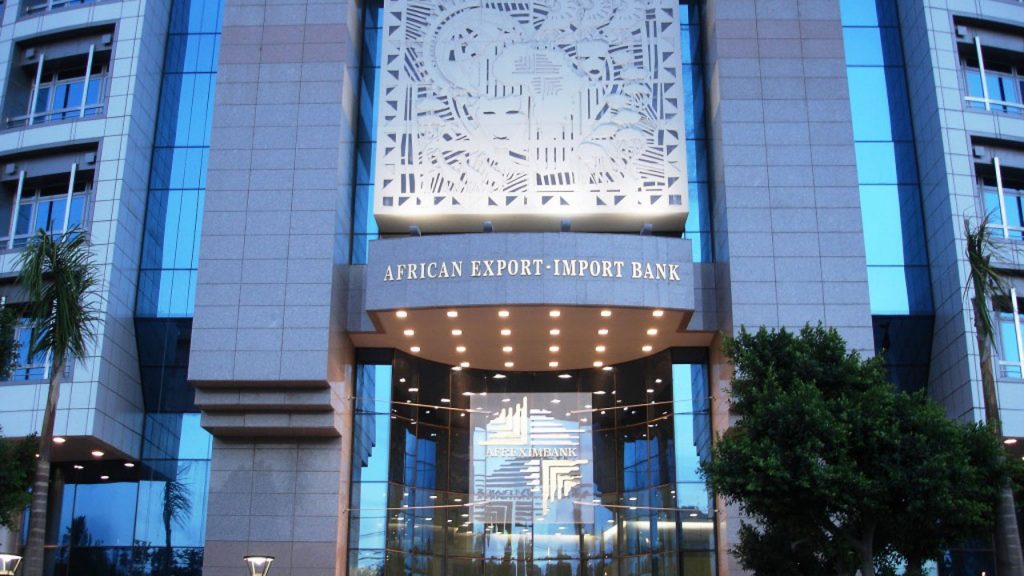 Mr Obi Emekekwue, Afreximbank’s Head of Media, in a statement on Wednesday in Abuja said the sum was contained in the preliminary figures released by the bank.

The News Agency of Nigeria (NAN) reports that the fair was organised by Afreximbank, in collaboration with the African Union and was hosted by the Government of Egypt.

According to Emekekwue, the amount represents the value of 100 deals concluded during the fair and the number may rise as some bilateral deals among exhibitors are not included.

He named other key sectors to include oil and gas, transport and logistics, heavy industry, mining, infrastructure, healthcare, and Small and Medium Enterprise promotion.

Emekekwue said the report also revealed that 1,086 exhibitors were at the fair, with 45 countries having country pavilions.

He said it showed that 584 companies were accommodated in country pavilions, while 375 were in private sector stands, with the creative industries having 36 participating exhibitors.

He said in addition to operating country pavilions, Egypt and Nigeria also had special country days which allowed them to enjoy a dedicated day during which they organised special programmes to showcase the business and investment opportunities in their countries.

“The IATF2018 Conference, which ran alongside the trade fair, featured 42 sessions with 152 speakers.

“The Virtual Trade Fair platform was operated during the fair and it attracted 700 total registrations, with the rooms being accessed more than 7,000 times.

“Product information and market resources on the platform was accessed or downloaded about 2,000 times and about 300 booths have been built on the platform, which will remain active after the IATF.’’

According to him, the creative industries component of IATF2018 featured six workshops, attracted six mural artistes, featured eight mini runway shows and an event called Fashionable Loud which was a major attraction attended by many visitors.

NAN reports that the IATF2018, which ran from 11 December to 17 December, was aimed at promoting trade among African countries as well as support implementation of the African Continental Free Trade Agreement. (NAN)