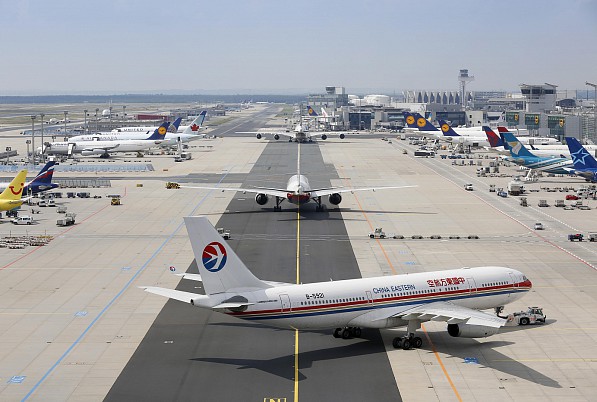 Governor Bello Matawalle of Zamfara has said that construction work on the Gusau Airport project would commence this month.

Matawalle disclosed this on Sunday in Gusau when he received the contractors and consultants that would handle the project.

He said that the airport project was one of the several projects to be executed under the Public Private Partnership (PPP), arrangement for which 1 billion US Dollars was approved by the Afrexim Bank.

The News Agency of Nigeria (NAN), reports that the governor signed the agreement on behalf of the state government while Dr Benedict Orama, President of Afrexim Bank, signed on behalf of the bank.

He advised the contractors handling the project to source their labourers and the building materials locally.

“We have the manpower you will need. Our engineers will join your workers so that a qualitative job will be executed in record time,” the governor said.

Representatives of both the consulting firm, ULO Consultants Ltd, Mr Uche Oko-ponu, and the project bankers – Heritage Bank – Mr George Oko-obah, in their remarks, said that they were ready and capable of executing the project.

They also explained that the project would create massive employment opportunities for the people of the state.

Other components derivable from the project include the revival of the Bakalori irrigation dam to generate electricity and improve irrigation farming activities.

The project is also expected to revive the textile industry and provide water to Zamfara communities. (NAN)