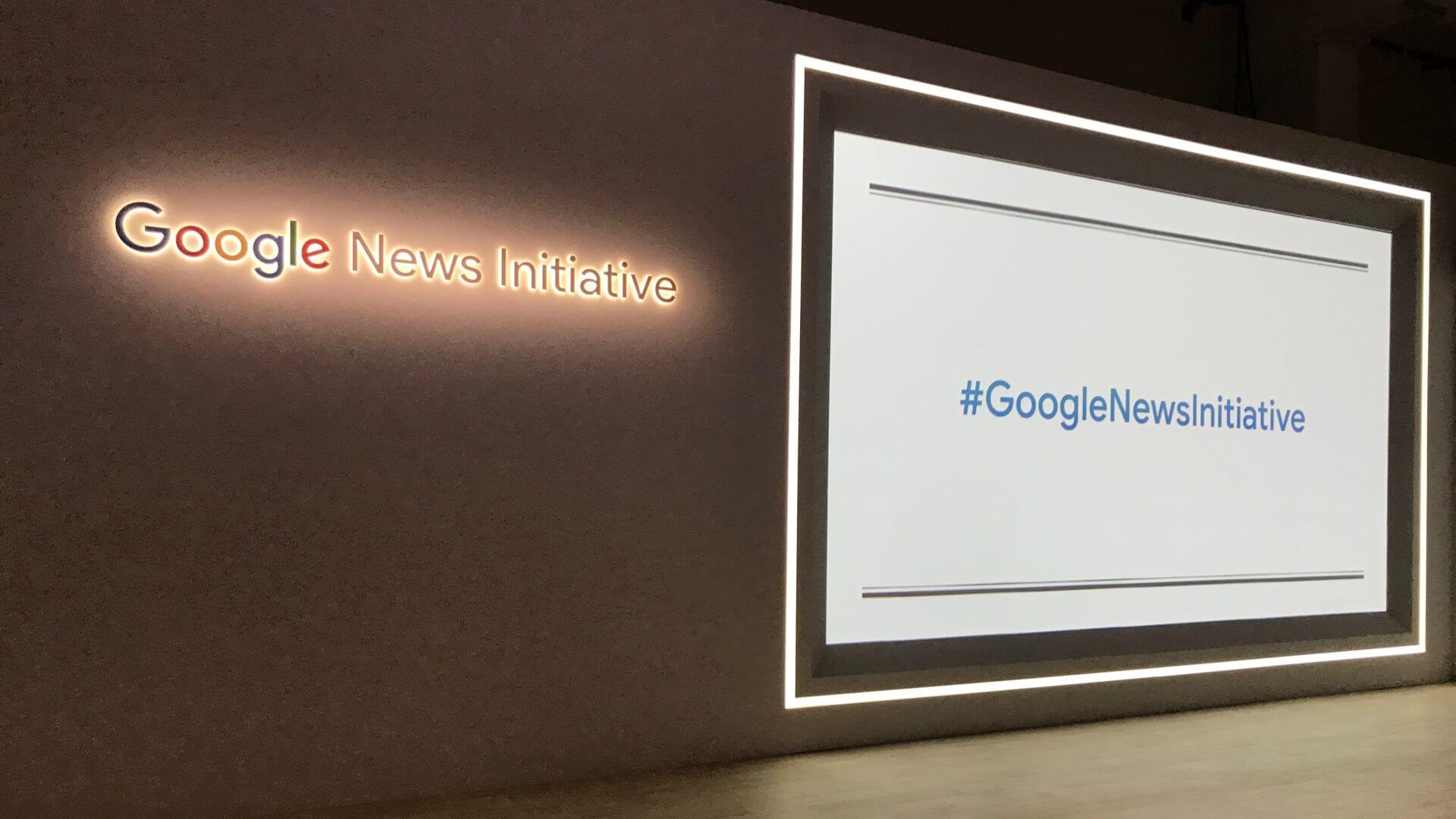 Google on Tuesday opened the Google News Initiative (GNI) challenge for media publishers in the Middle East, Africa and Turkey.

The Head of Google News Initiative Innovation, Mr Ludovic Bleacher, made the  disclosure at the unveiling of the initiative in Lagos.

The News Agency of Nigeria (NAN) reports that the Google News Initiative is a journalism-focused programme that will help publishers earn money and fight fake news.

It will also introduce an open-source tool called Outline, which will make it easier for news organisations to set up secure access to the internet for their journalists.

The official said that the challenge was open for application, adding that it was aimed at injecting new ideas and innovation in the ecosystem.

“The Google News Initiative is our global effort to work with the news industry to help journalism thrive in the digital age.

“The GNI Innovation Challenge is accepting proposals for projects from news organisations of every size to address increasing engagement with readers and/or exploring new business models in any form such as subscriptions, membership programmes, and so on.

“ Traditional publishers, news startups and associations that aim to build innovative digital media projects are all eligible to apply,” he said.

The official said that the projects could be highly experimental, but must have well-defined goals and a significant digital component.

“We have long collaborated with the news industry to drive traffic, increase audience engagement and generate revenue, but there are legitimate questions about how high quality journalism can be sustained in the digital age.

“As part of that, we are proud to open applications for the GNI’s first Innovation Challenge in the Middle East, Africa and Turkey,” he said.

According to him, the challenge is open to every news innovation and will focus on creative projects that demostrate opportunities to increase readers engagement and support the development of new business model.

He said that Google would fund selected projects up to USD $150,000 and would finance up to 70 per cent of the total project cost.

He said that special discretion  might be considered by the jury depending on the scale and impact of a collaborative effort.

He said that the application window  would close on Sept. 2 , adding that only online applications in English would be considered.

He listed the criteria for the challenge as the impact on the news ecosystem, innovation and use of technology, feasibility and inspiration.

He noted that last year, Google announced the Google News Initiative to help news players in their transition to a digital future.

He said that the GNI was Google’s effort to help news players in their transition to a digital future, focusing on three pillars.

He said that Google had in the last two years,  trained more than 4,000 journalists across Kenya, Nigeria and South Africa.

He said that for more information, applicants may reach out directly to the GNI Project Team, by emailing meagnichallenge@google.com.

“The GNI Project Team will also be holding an online town hall webinar session to give further information and to answer questions. This will take place on July 3 at 10.a.m GMT, ” he said.

Mr Eugene Okumu, Google Newslab, Sub-Saharan Africa, said that the digital space was encountering a lot of disruption, with fake news being a big element of the publishing space.

According to him, the introduction of the GNI is to ensure that  credible information is passed to the readers.