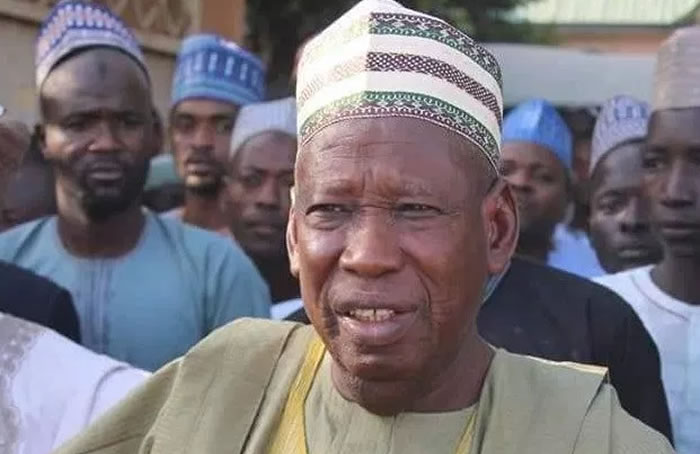 The Kano State Governor, Dr Abdullahi Ganduje, on Wednesday, presented a budget estimate of over N219 billion for the 2019 fiscal year before the  state Assembly.

Presenting the estimate, the governor said over N134.06 billion was proposed for capital expenditure while over N85.10 billion was for the recurrent expenditure.

According to him, the budget proposal tagged “Budget for Sustainable Development’’ was designed to attain the agenda of his administration for developing the state.

He added that part of the proposed estimate would be generated from the re-current revenue, internally generated revenue while part would be funded with the federal allocation.

Ganduje said over N38.3 billion was proposed to carry out infrastructural development projects across the state for the benefit of the people of the state, especially the construction of flyover along Kofar Mata to Murtala Muhammad Way.

The governor explained that part of the proposed fund for the infrastructure would be used to ensure the completion of the abandoned five kilometre roads across the 44 local government areas of the state.

“We intend to spend over N26.4 billion for the execution of various projects in critical areas of water supply and rural development.

“On agriculture, we proposed for N9.4 billion to complement the President Muhammadu Buhari’s agenda on the sector stressing there is plan to assist farmers and fishermen to boost the sector .

According to Ganduje, over N18 billion was proposed for the execution of various capital projects under the sector, especially the construction of 100 classes for the Almajiri schools in the state which N150 million was proposed.

He added that “N72 million was also proposed for the conduct of Qur’anic recitation completion in Kano while N17 billion for the development of the state-owned Yusuf Maitama-Sule University.

“We also intend to spend N2.5 billion for the health sector, out of which we are going to recruits health workers and complete some important projects in the sector.

“Also, over N1.6 billion was proposed for the Commerce, Mining and Industry Sector, while women and social development sector we intend to spend N861 million.’’

He also disclosed that for the security and Justice Sector, over N2.8 billion was earmarked and that of the general administration, N7.8 billion was proposed while Environment to get N3.5 billion.

The governor called on the youth to avoid being used as political thugs as the 2019 general elections is fast approaching.

In his remark, the Speaker, Alhaji Kabiru Rurum, assured Ganduje of their readiness to ensure successful deliberations, smooth and speedy passage of the bill.

He commended the state government for embarking on meaningful projects for the benefit of the general public. (NAN)