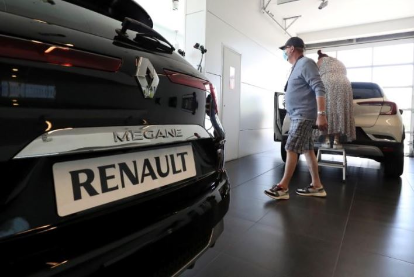 French Finance Minister, Bruno Le Maire, said on Tuesday the government had not yet signed off on a planned five billion euro ($5.6 billion) loan for carmaker Renault, though he hoped the loan would be agreed soon.

Le Maire also told RTL radio he expected Renault to be “exemplary” in its talks with unions, regarding the likelihood of job cuts in France.

He also said that the government wanted Renault’s northern France sites to become “centres of excellence”.

On Sunday, Renault Chairman, Jean-Dominique Senard, said Renault had no plans to close its Maubeuge plant in northern France.