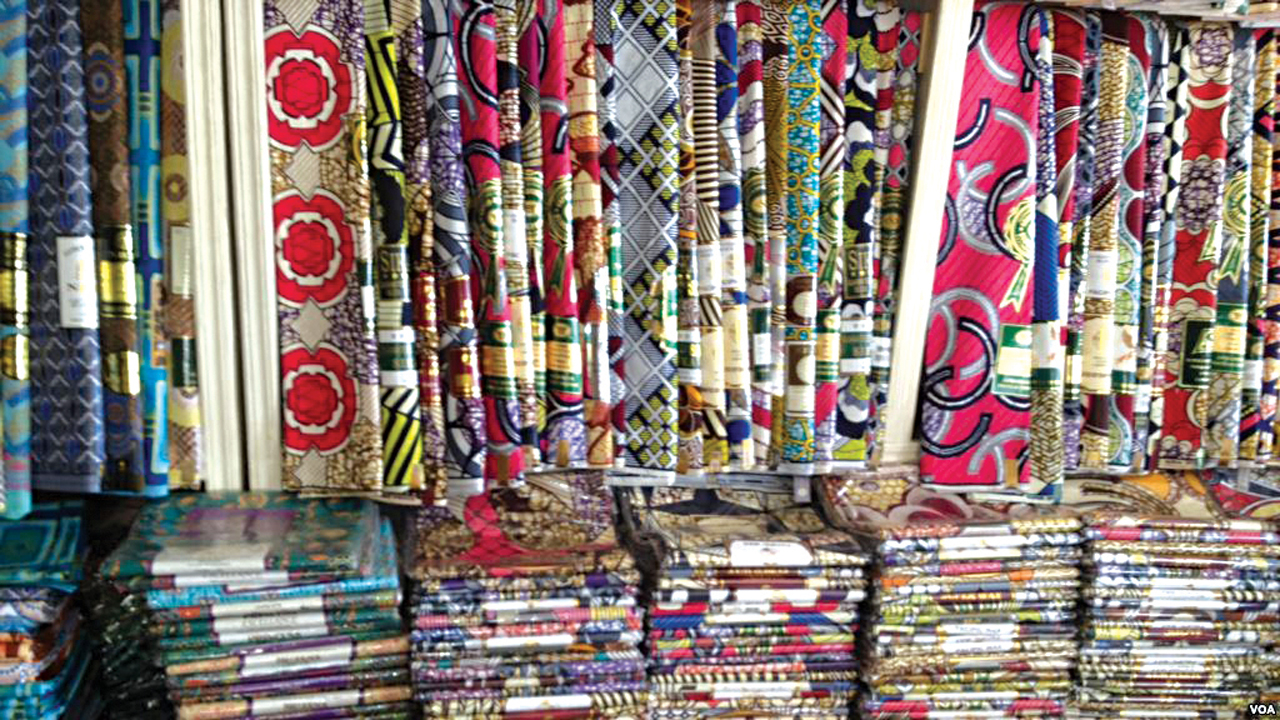 The Organised Private Sector (OPS) says the Federal Government’s decision to stop sale of foreign exchange to importers of textile materials will revive the industry and save revenue.

Mr Timothy Olawale, Director-General, Nigeria Employers’ Consultative Association (NECA), the umbrella body of the OPS, made this assertion on Friday in Lagos while fielding questions from newsmen.

The News Agency of Nigeria (NAN) recalls that the Central Bank of Nigeria (CBN) on March 5 placed a ban on the sale of foreign exchange to textile importers.

Olawale, who commended the CBN, said that the decision had the potential of breathing life into the erstwhile comatose textile industry in Nigeria.

He said that over $4 billion expended on importation of textile materials served to deprive other critical sectors of much-needed foreign exchange.

The director-general recalled that the textile industry, which started in 1956 in Kaduna, grew to 37 firms in 1987 across the country.

“It employed about 25 per cent of workers in the manufacturing sector; the textile industry was the pride of Nigeria at the time,’’ Olawale said.

The NECA boss urged government to put more effort into policing the country’s borders as part of ways to revive the textile industry.

According to him, the porous nature of the borders has made smuggling a lucrative enterprise, adding that this could derail the CBN’s efforts in supporting the textile industry.

Olawale called for coordinated efforts by the Nigerian Customs, Immigration and other related agencies involved in keeping the borders secure.

He said this would go a long way in protecting not only the textile industry but the manufacturing sector as a whole.

He urged government not to relent in its efforts at creating a favourable environment for businesses to thrive.